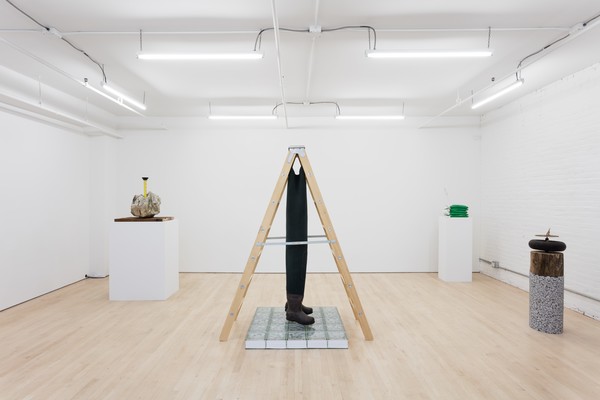 I’ve recently moved away from New York. I’m living in a farm house in rural Virginia that was built in the 1940s. Back behind a tractor barn the people that built this house left a pile of garbage for burning. As I’ve been digging through it, I’ve felt like an archeologist cataloging some ancient civilization. The micro has become the macro for me, as I extrapolate fantasies onto the things I find. Old fence posts or cinder blocks, a rusty meat hook, and stones covered in moss, removed from the field, evoke a past civilization. I think of the lives of the people that lived here before me. I just inhabit their ruins.

And thinking of past civilizations makes me think of future civilizations. Seeing an old rotten fence post brings to mind the conditions that caused it to rot. So in creating these sculptural artifacts, I’ve come to think of the conditions that will render them forgotten and buried. A thermometer, a rain gauge, a sundial, all grafted onto what I found. These items are at home around a farmhouse, but here they become strange harbingers. We will need these analog tools more as the climate deteriorates, if only so we can mark our own descent. These things from someone else’s past will gauge the changes coming for us.

A few miles from where I live is Mountain Lake. A winding drive up the mountain brings you to the lodge where the movie Dirty Dancing was filmed. It's a strange movie—ostensibly about the 1950s but very much a reflection of its 1980s moment—that tells the story of class divisions at an upscale summer resort. The workers are subject to the whims of the visitors and they strive to entertain them. The actual place seems to exist as a move set, and the film plays on repeat in the bar where they sell t-shirts printed with “Nobody puts Baby in a corner.” The lake itself has all but dried up. Something to do with fault lines. The cinderblocks that Patrick Swayze stood on to lift Baby for the iconic lake scene are fully exposed by the receding shoreline, behind a memorial to the late actor.

In one scene, the film’s villain, an Ivy League social climbing scumbag, hands Baby a copy of The Fountainhead—an Objectivist holy book—to reveal the true depravity of his character. The novel’s individualist philosophy which has been grafted onto this country is in large part what has led to a system that has pulled our ecosystem to the brink of collapse. 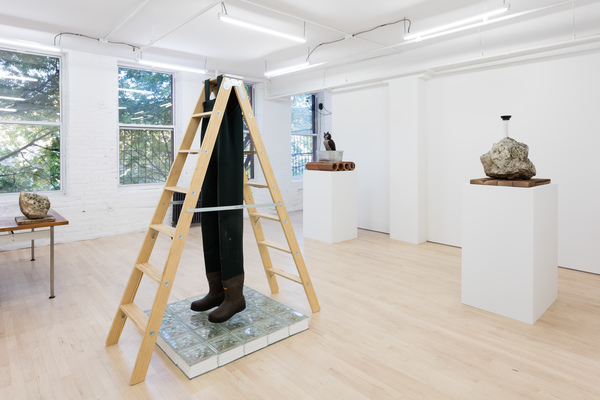 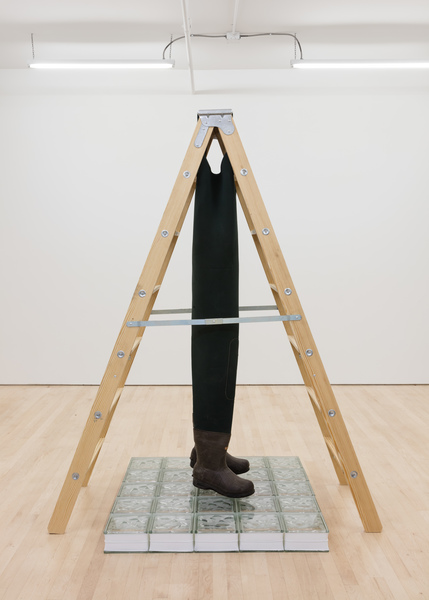 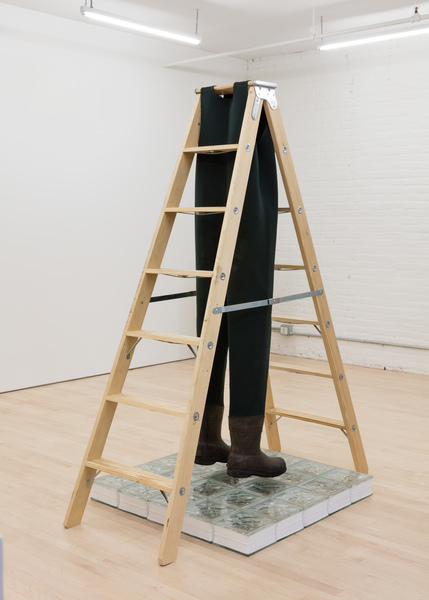 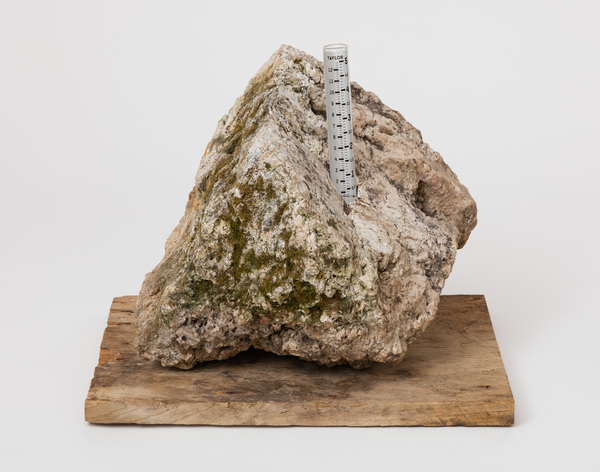 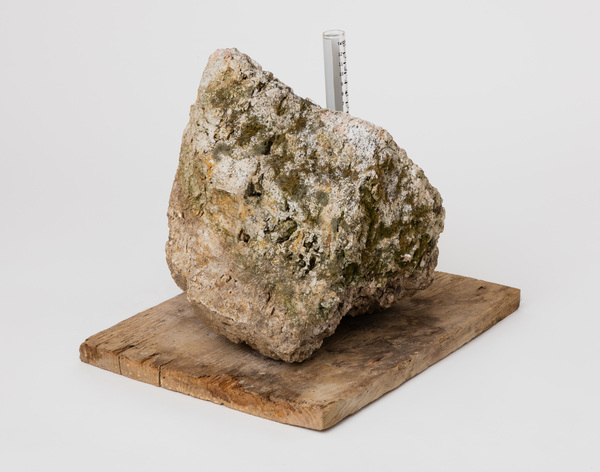 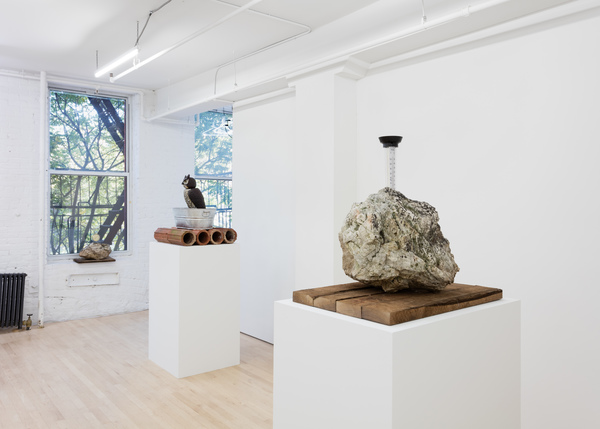 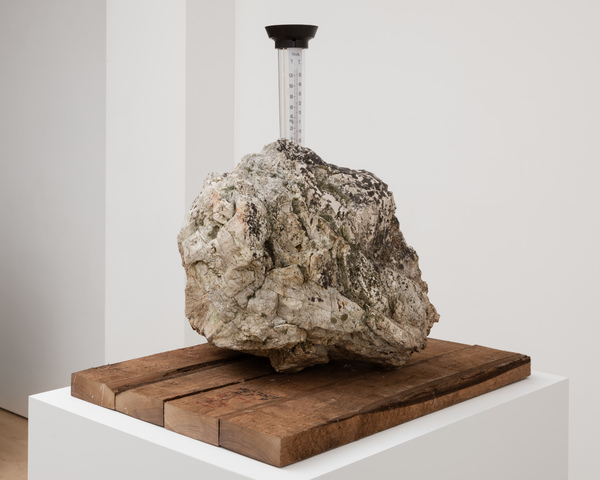 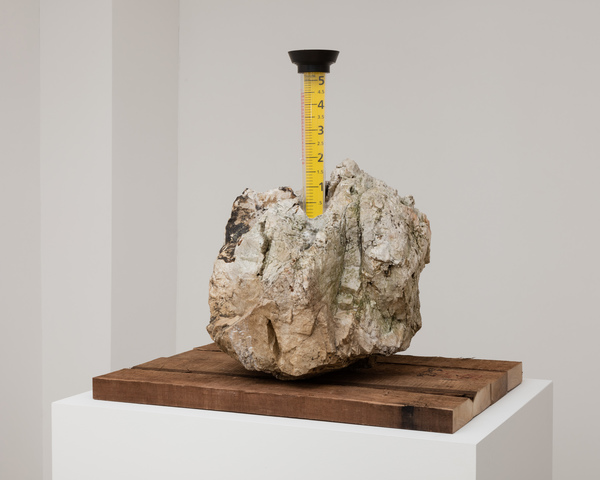 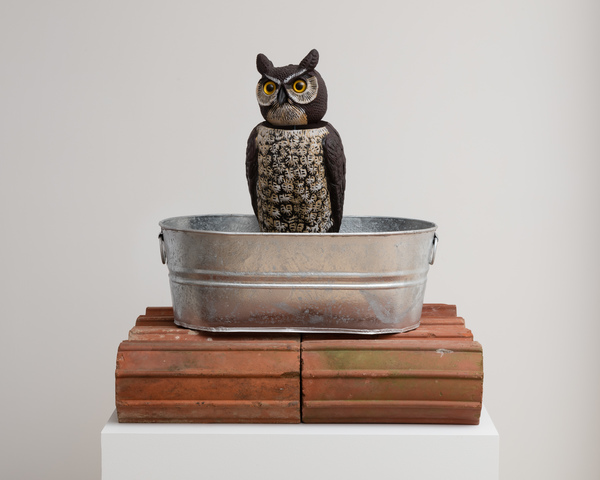 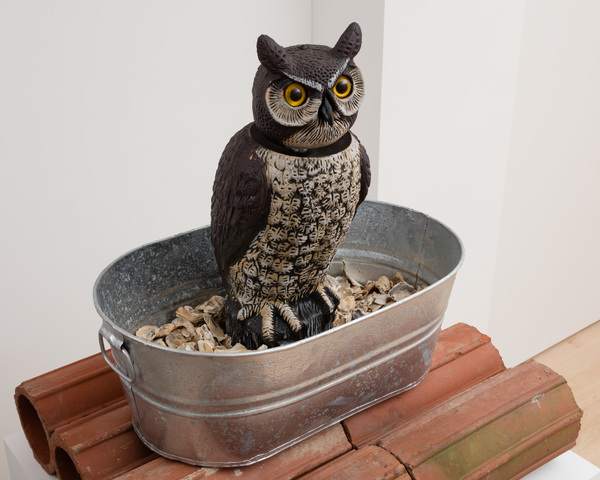 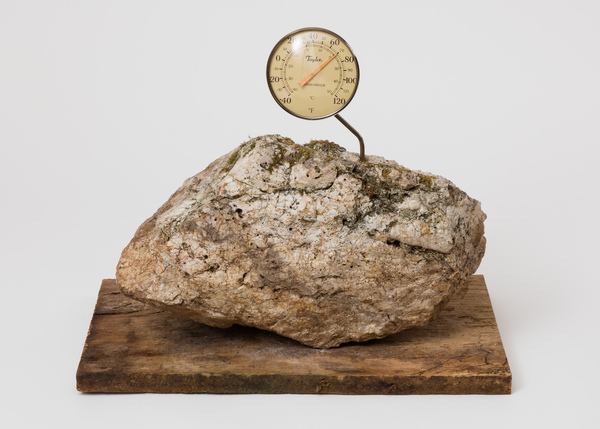 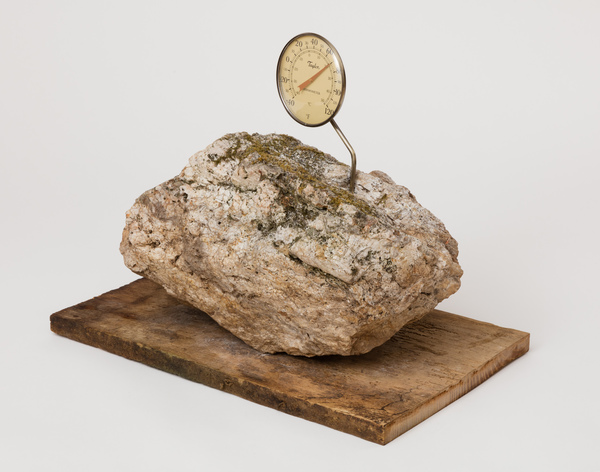 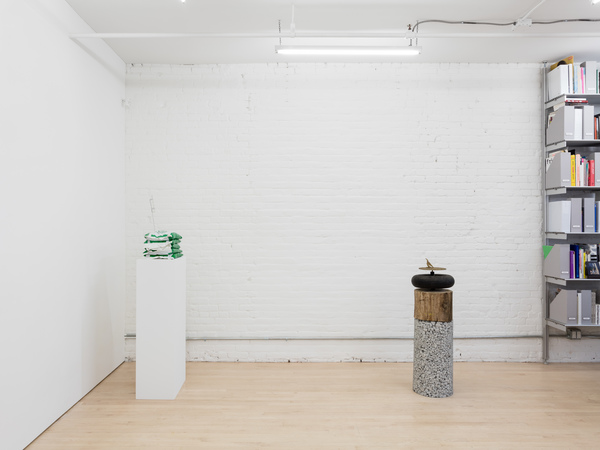 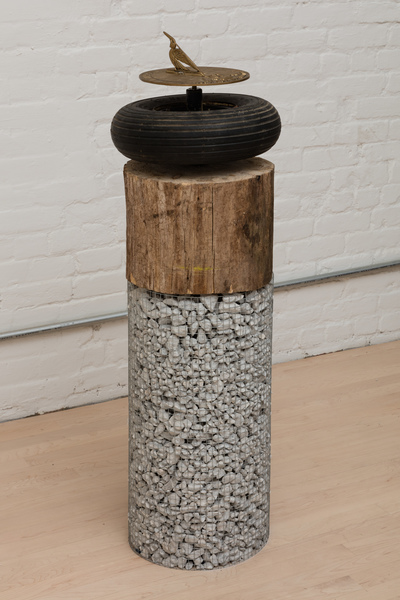 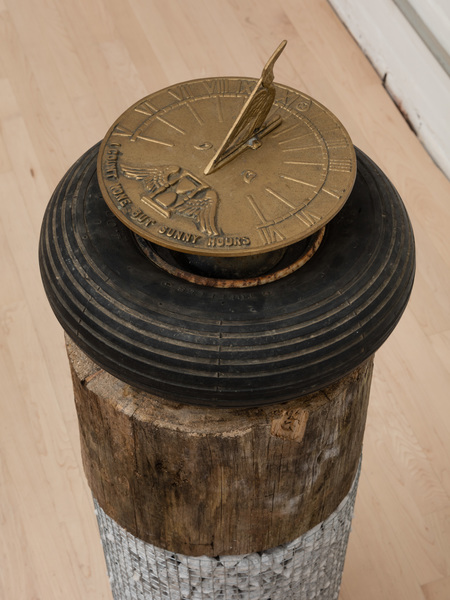 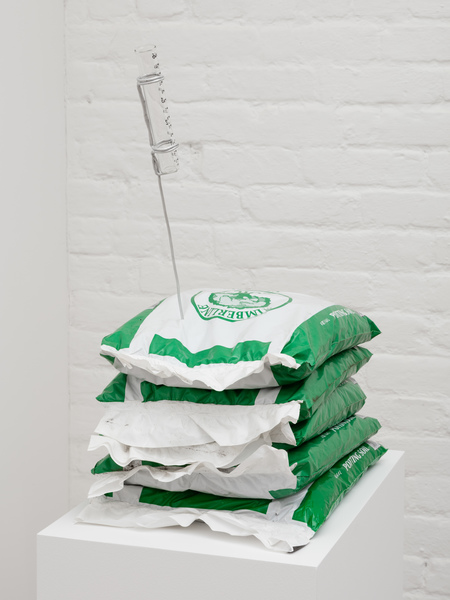 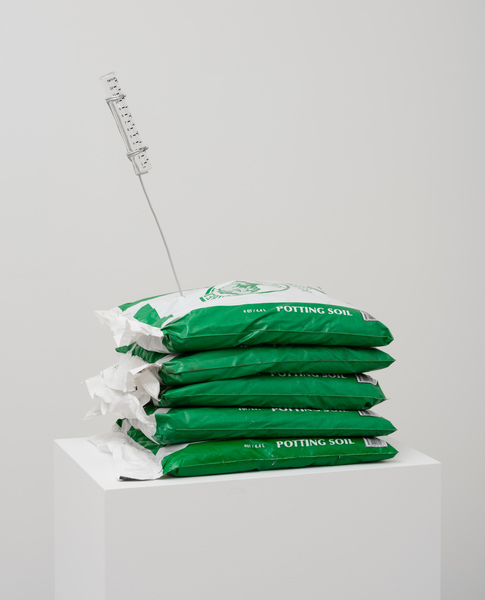 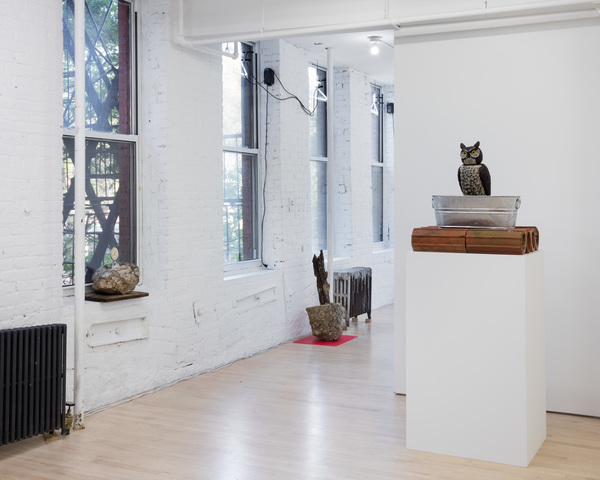 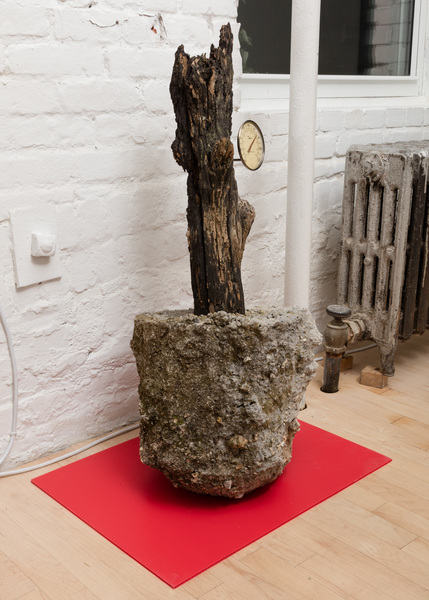 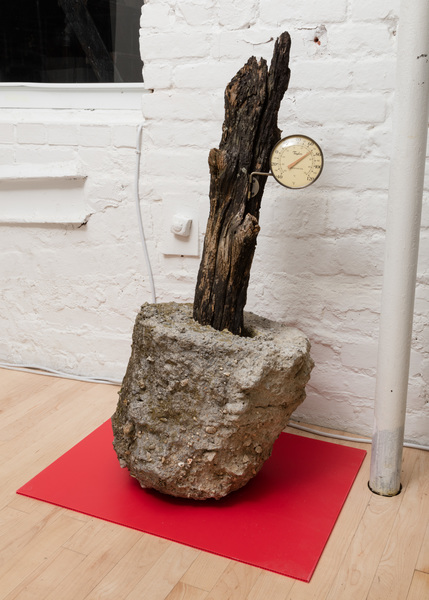 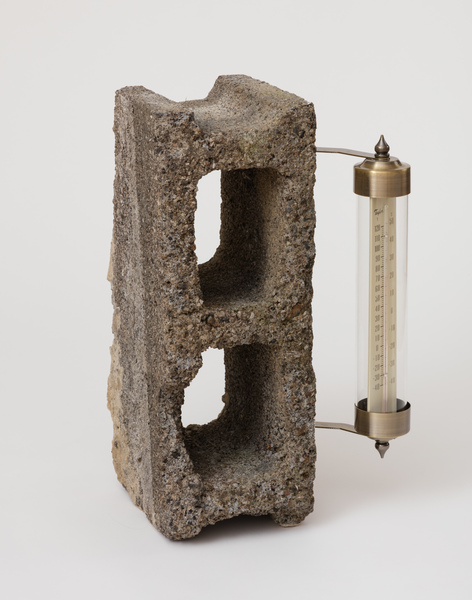 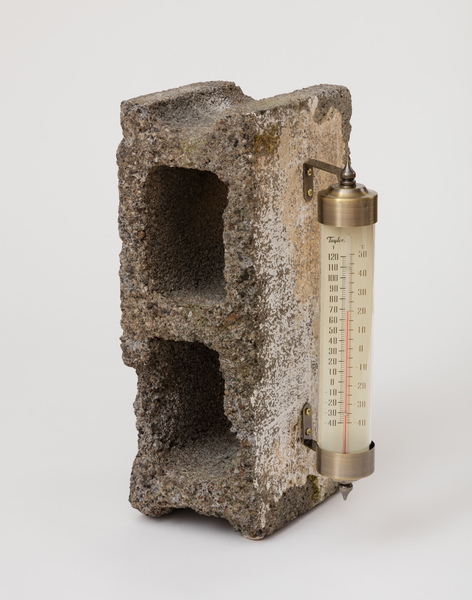