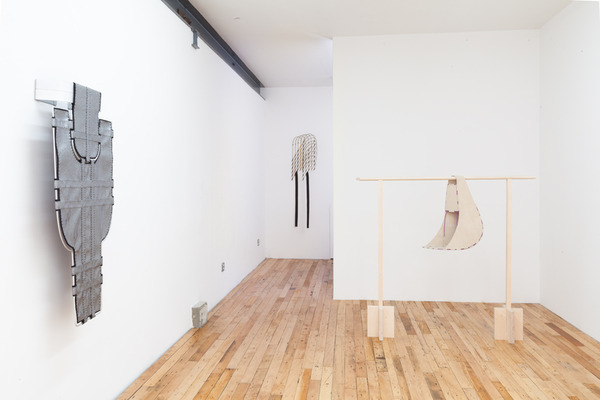 Chicago based artist Diane Simpson creates work that evolves from a diverse range of clothing and architectural sources. She begins her practice by making an isometric drawing of a three-dimensional object, such as an apron or a catcher’s bib, and focuses on abstracting the object in part by incorporating an apparatus for the object: a stand or other means of hanging the object in space. Using this drawing as a schematic, she then re-constructs a three-dimensional object from the two-dimensional rendering. In a 2010 essay, curator Lynne Warren accurately refers to Simpson as a “shape-sifter”.

Many of Simpson’s works are suspended; revealing form by the natural fall of material whether it is wood, perforated metals, linoleum, leather, or fabric.

Diverse visual sources are the genesis for Simpson’s forms. Examples include: The Shrine at Medina, Ottoman art from the late 17th century; Bernhard and Hilla Becher’s photography of technical constructions such as the lime kilns and cooling towers, circa 1960s; English court dresses from the mid 17th century; Otto Wagner’s Post office Savings Bank in Vienna built in 1904; folding panniers made of cane or whalebone from about 1750; Three princesses of Saxony executed in 1535 by Lucas Cranach the Elder; Japanese armor from the 15th century; Charles Rennie Mackintosh’s Willow Tea Room; a Farwell Furs advertisement published from 1919 to 1920; Art Deco design in the 96th street subway station in New York, antique mannequins; English thatched roofs.

JTT is extremely proud to present a solo exhibition of Simpson’s work in New York. It will include a selection of pieces dated from 1992 through 2013. 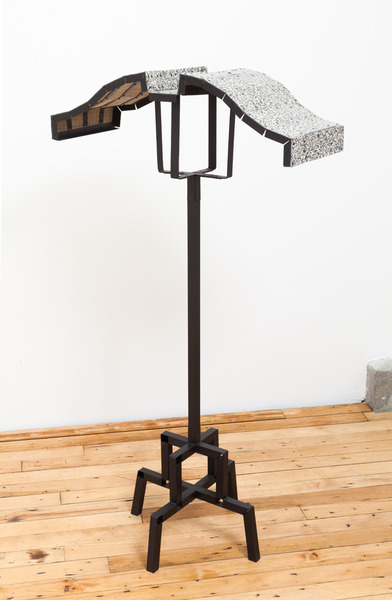 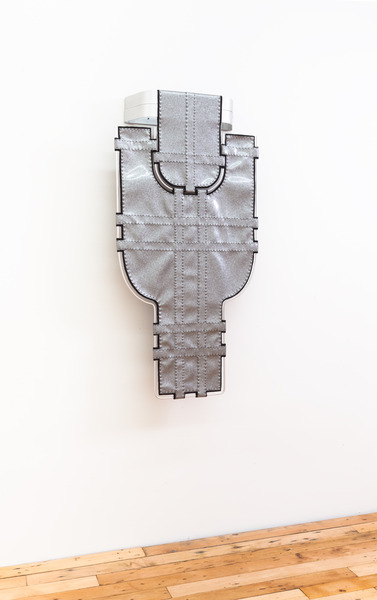 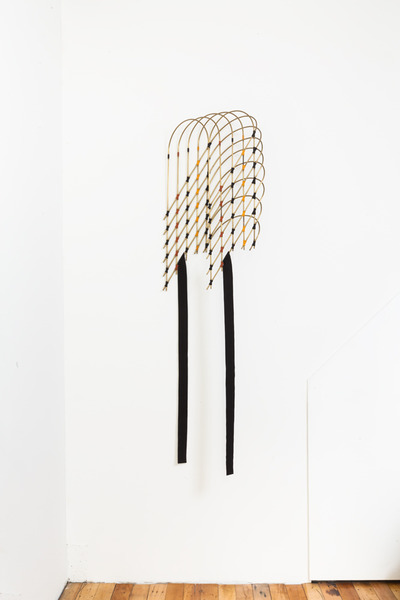 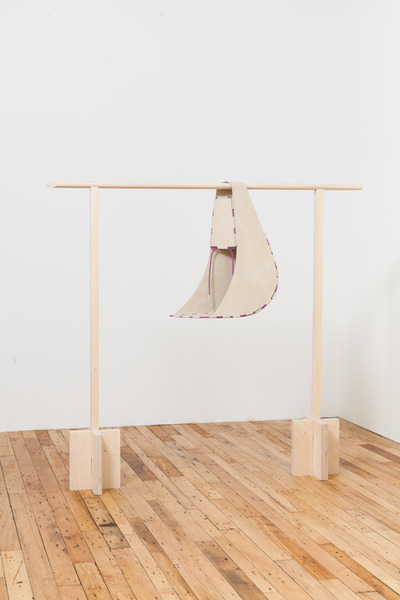 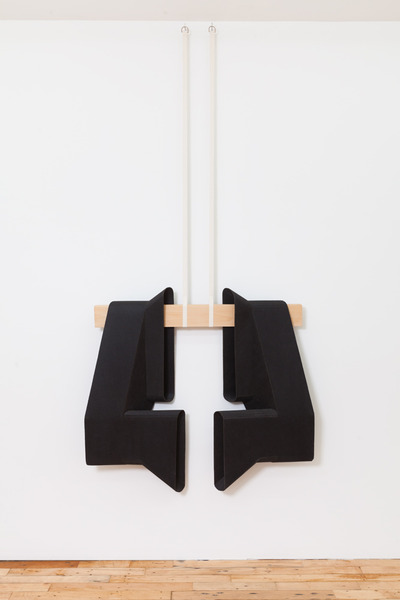 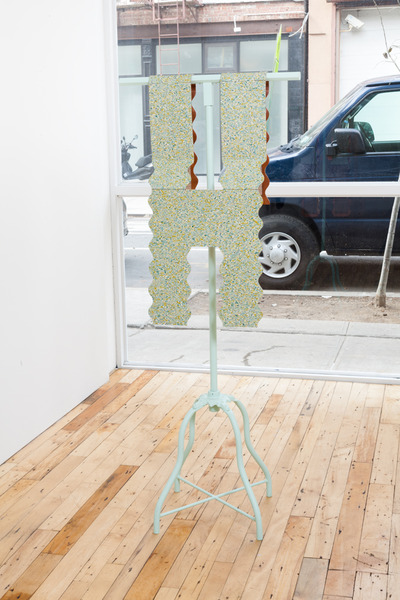 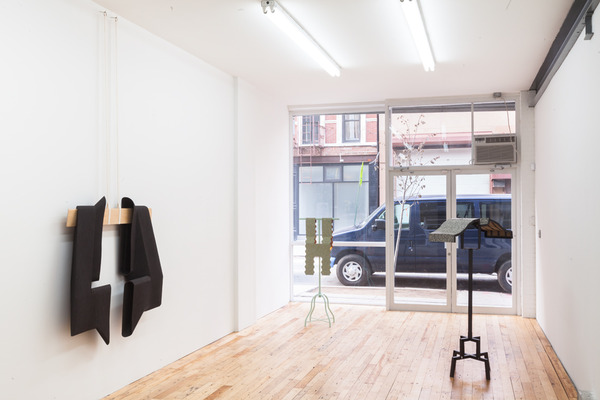