Tell Me What To Do
with Hanna Putz 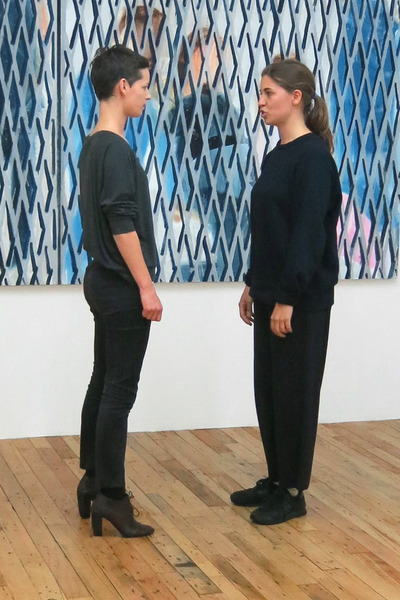 JTT is proud to present "Tell me what to do" a new adaptation of Anna-Sophie Berger’s 2012 performance work Modeanweisung. Berger stages a performance in which she explores the relationship between two performers by simply instructing a person to perform movements and gestures live.

In this piece, Berger acts as both author and performer via the act of dictation and reception between a person and herself. What seems to be a seemingly clear relationship between artist and art subject is called into question during the process of an unfolding instructional conversation. The prior relationship of the two performers' also serves to inform the work, probing the tentative boundary between history and performance. In its unscripted and unrehearsed state, "Tell me what to do" demonstrates a live talk where the outcome of every single performance and the direction it takes is defined during the event by the interactions, moods, and trust between two persons. 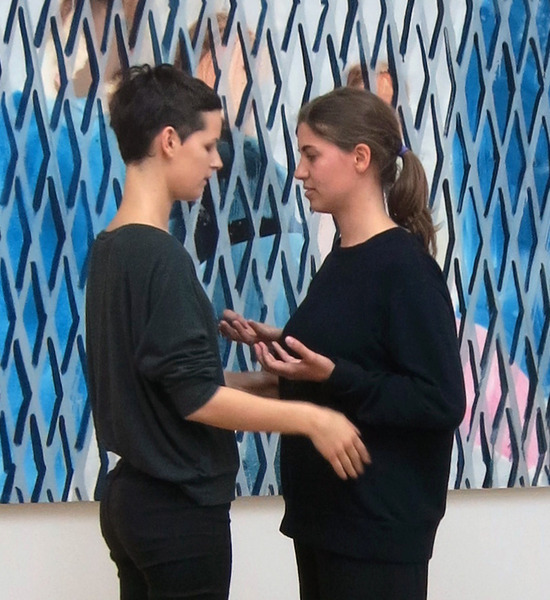 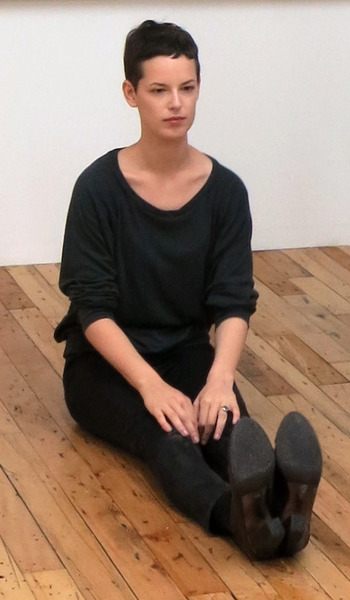 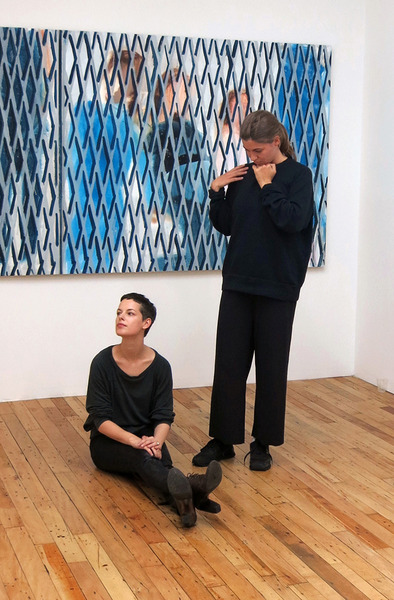 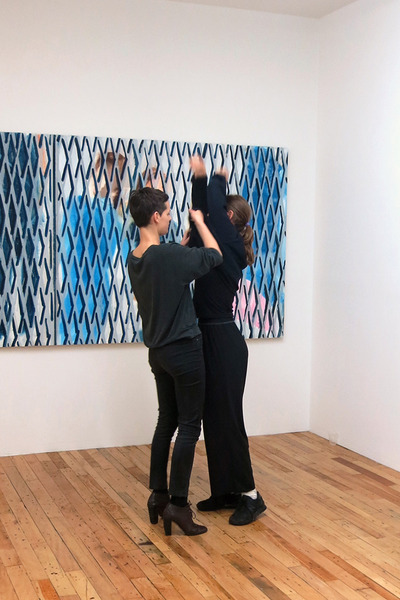 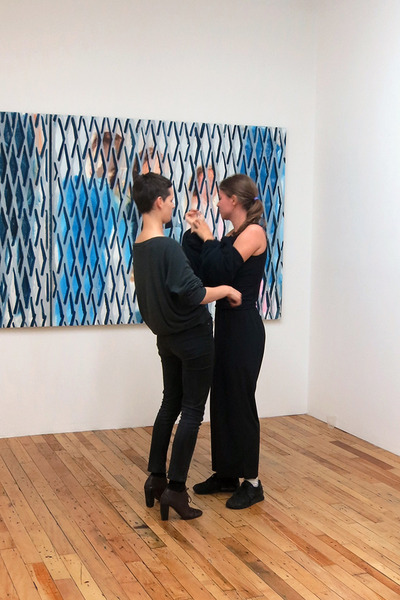 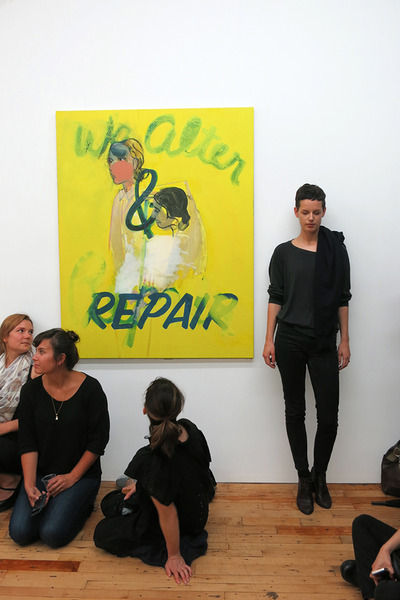 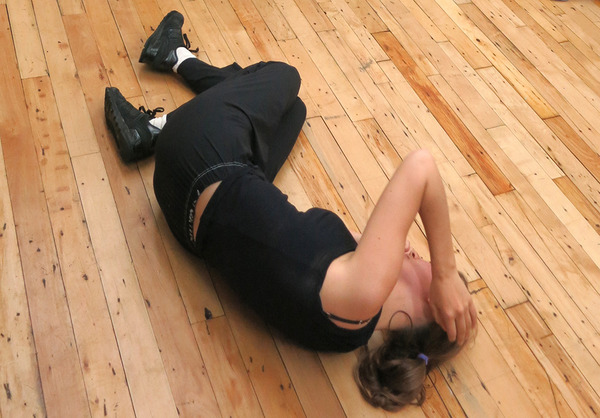 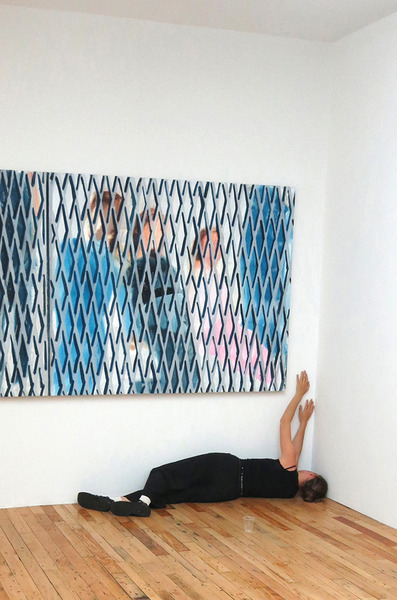