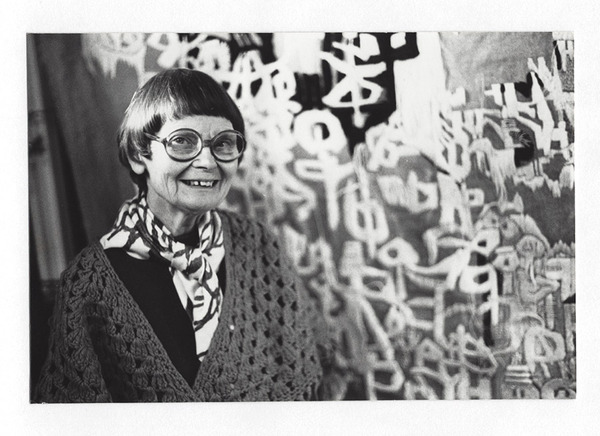 JTT is proud to present a single tapestry by Lissy Funk, titled The Secret Fish (Der Geheime Fisch) and completed in 1965.

1909-14 Spends her summers in St. Eppan, in the South Tyrol. Her color sensibility is formed in part by her experiences here.

1914 Moves with her family to Munich

1921 Begins to study dance with Mary Wigman in Dresden

1923 Family moves to Mendriosotto, canton of the Ticino

1925 Lissy no longer dances, and later states, "As captivating as dance was for me, I could not see my future in it. Drawing and painting were too fast for me - I needed something that would grow from within, that I could create slowly, at my own pace."

1935 Lissy Duessel marries painter Adolf Funk. "He painted and I embroidered; each of us did our own work separately, and yet we were together."

1937 Establishes a studio on Seefeldstrasse in Zurich and sees for the first time, large, late medieval French tapestries at the World's Fair in Paris. "I was overwhelmed by the 'Lady with the Unicorn', and a series of tapestries from Beaune with birds and the words 'Seule' (signifying seule étoile, or 'only star') woven into them over and over. This was the device that the donors, Nicolas Rolin and his wife Guingonde de Salins, used to express their love for one another. At the same time, I saw Flemish and English tapestries dating from the fifteenth and sixteenth centuries. My enthusiasm for them was boundless. These works became my teachers. Their compositions have a quiet, powerful rhythm. Their very beauty is emotionally expressive. The exquisite colors and accomplished handiwork — all these elements create such a full image. 'The whole world is expressed in them,' I told myself. 'This is how it must be.' "

1940 Lissy and Adolf have a daugher Rosina

1948 Moves a studio to Kalchbühlstrasse in Zurich

1948 Ten tapestries by Jean Lurçat were installed in the Great Hall of the Kunsthaus in Zurich; in each the artist had placed striking colors against a black background. Lissy is inspired by the work greatly.

1972 Adolf Funk publishes paintings of fish in a catalog titled "Unsere Fische" with text by his brother Fritz Funk. Adolf is a avid fisherman and each of the paintings detail a specific fish he has observed from life.

1976 Honored by the canton of Zurich

1988 The Art Institute of Chicago hosts a retrospective of Lissy's work and Alan G. Artner writes this review on the show

The above chronology was taken from the catalog that accompanied the exhibition "Lissy Funk — A Retrospective," held at The Art Institute of Chicago in 1988. 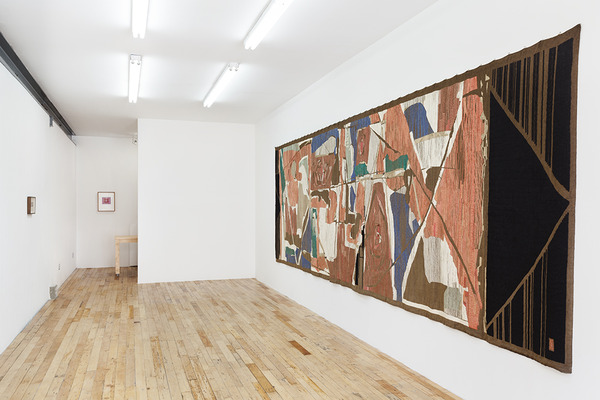 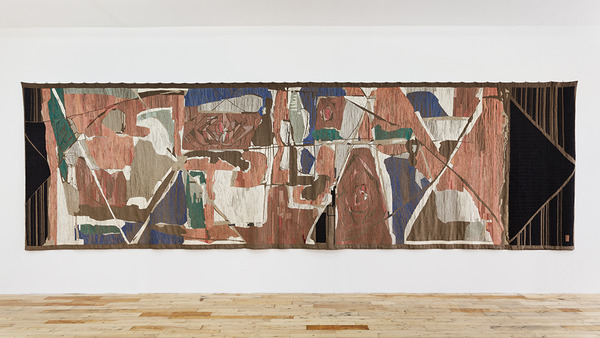 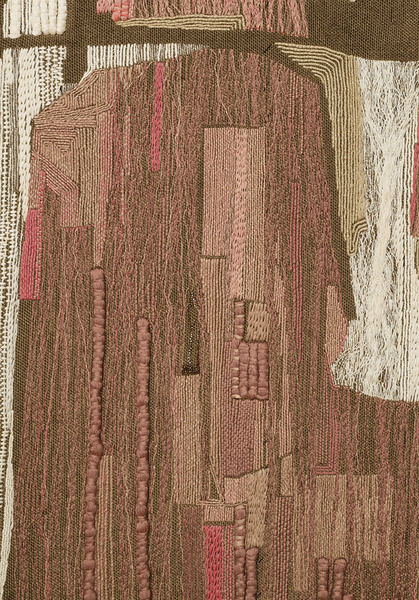 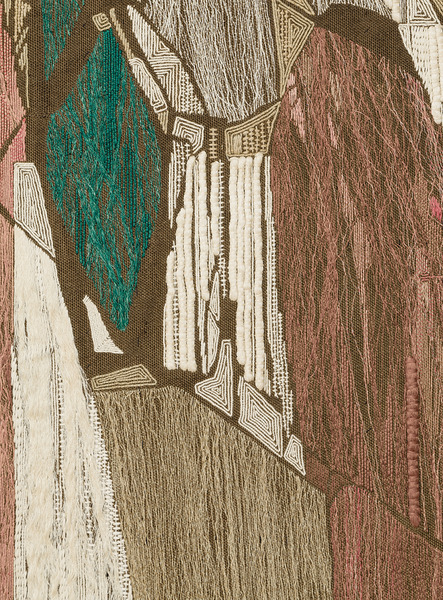 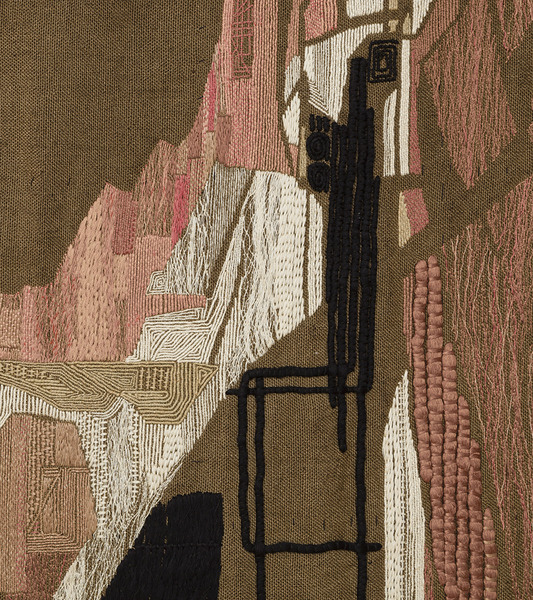