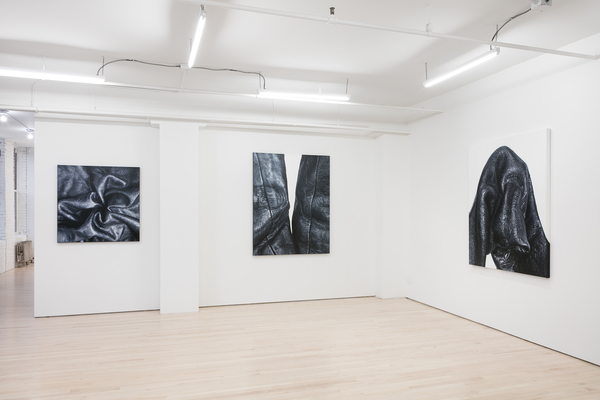 JTT is pleased to present an exhibition of paintings by New York-based artist Tamara Santibañez (b. 1987, Eugene, OR). Collectively titled Landscapes, these grayscale paintings depict the supple folds and sensuous undulations of leather garments. Magnified creases, peaks and puckers conspicuously evoke bodily forms and, at the same time, underscore the absence of the wearer. In effect, the abstraction of these biomorphic forms precludes associations with identity or gender, and serves to complicate our conventional associations with desire.

Santibañez’s is a 2019 Artist Fellow at the Museum of Art and Design in New York. Recently her work has been exhibited at Andrew Edlin Gallery, the Leather Archives and Museum in Chicago, and in the exhibition Stranger Things at Outpost Artist Resources, curated by Doreen Garner, among others. On March 3, 2019 she will join Garner in a performance at MoMA, PS1 in Queens, NY. She is also the founding editor of New York-based independent publishing house Discipline Press and editor of the 2018 anthology “Sexiness: Rituals, Revisions, and Reconstructions” (Sang Bleu/Discipline Press). As a tattoo artist working at the legendary Saved Tattoo, Santibañez is widely known for her innovative combination of Chicanx imagery with queer fetish iconography. 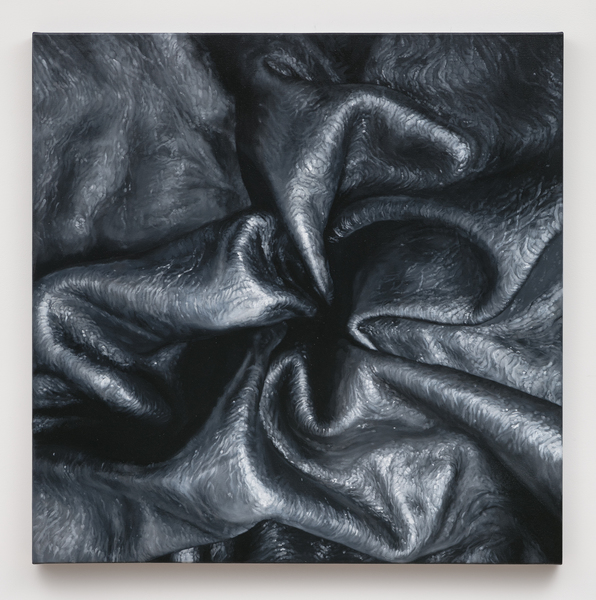 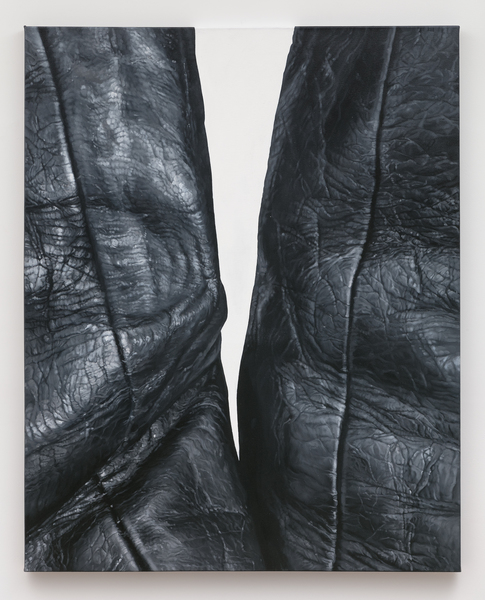 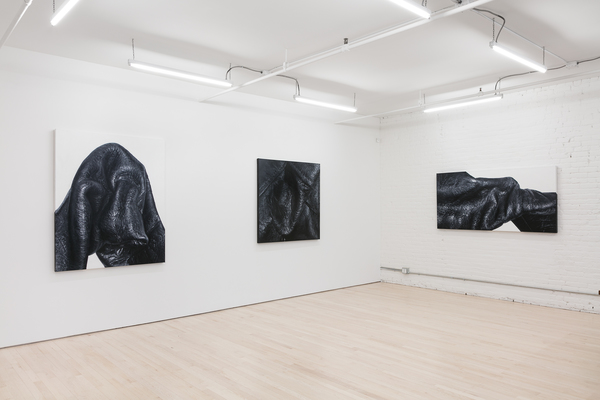 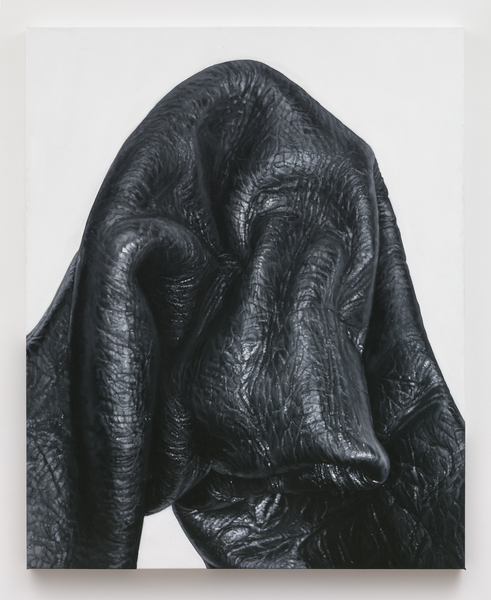 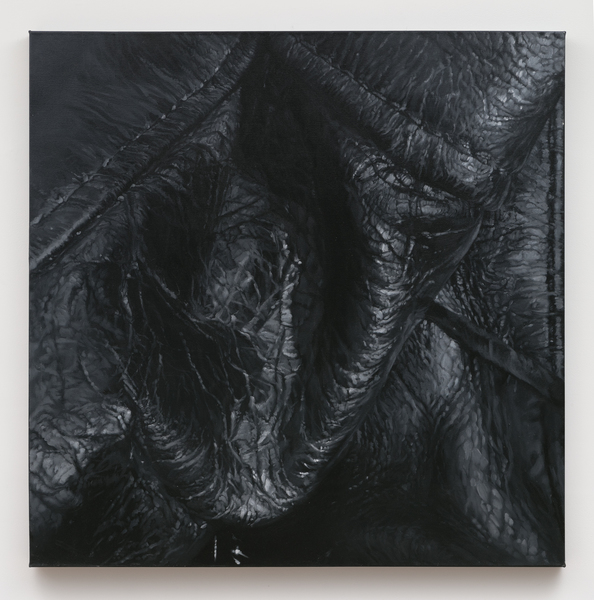 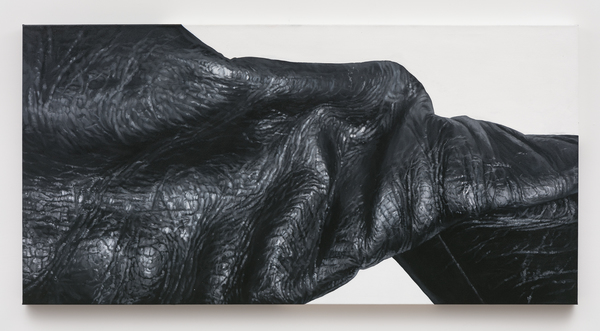