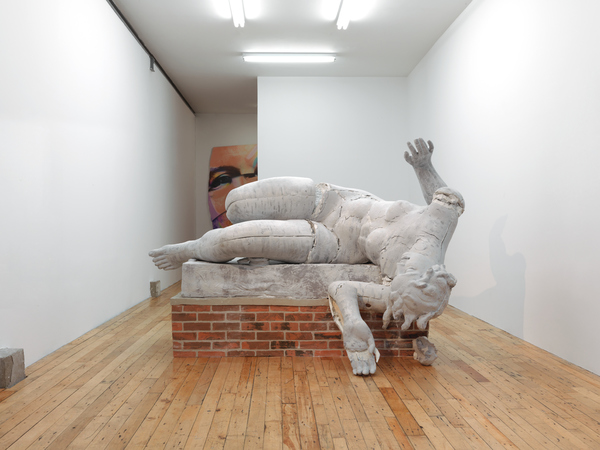 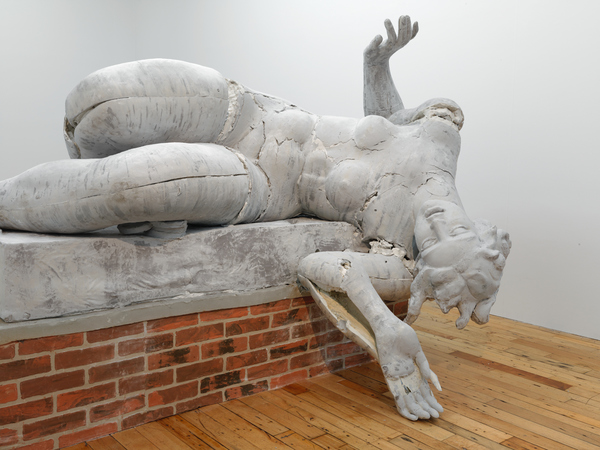 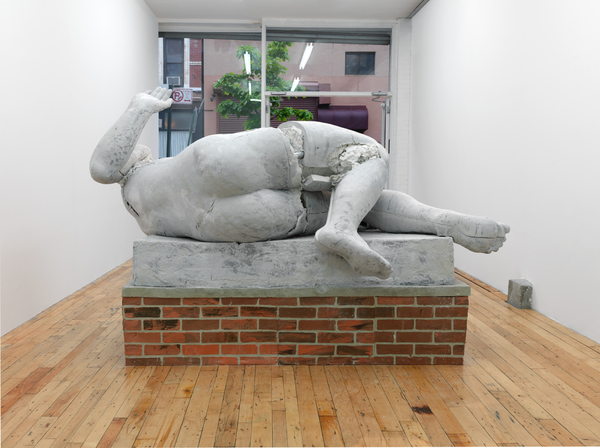 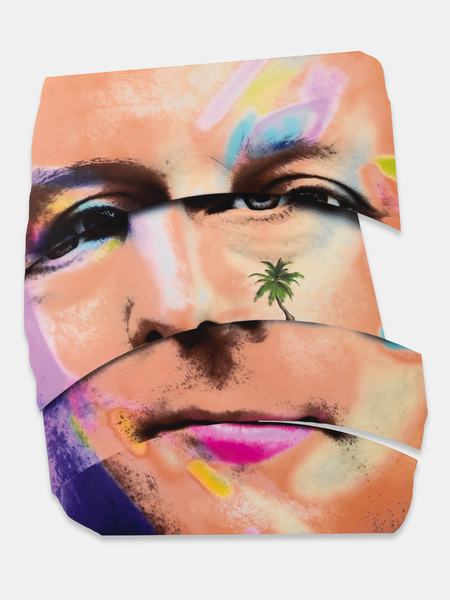 JTT is proud to present Ursula, a solo project by Urs Fischer opening on Sunday, May 1st, from 6 to 8 pm.

On view in the center of the gallery will be a single sculpture: a one-to-one replica of Aristide Maillol’s sculpture La Rivière. Maillol (1861–1944, Banyuls-sur-Mer, France), like Fischer, was an artist who worked across many media from sculpture to painting and printmaking. La Rivière (or The River) depicts a woman in the act of falling off of her pedestal and pulled by a current, or perhaps she is a current herself. Fischer first saw the sculpture in Switzerland when he was a young child.

Unlike Maillol’s La Rivière, which was cast in lead as well as bronze, Fischer’s version is made of plasticine. This impressionable medium, softer than clay, is easy to manipulate into almost any texture or form. At the start of the exhibition, Fischer's sculpture will replicate Maillol's in form, texture, and coloring. But its encounter with the public is the occasion for its radical and ongoing transformation, as the public is invited to take the sculpture apart and use its material to create alternate objects or images. A multitude of qualities is possible as plasticine takes to any surface that touches it, from fingerprints and fingernails to shoes and fabric. Because the material is so malleable, one could easily build a detailed palm-sized sculpture or take liberty to make a larger object with the amount of material provided. The original La Rivière was intended to be shown outside and therefore has a significant scale intended to rival a landscape. By bringing the work indoors, Fischer brings the details of the sculpture close up and reveals the awesome mass of the sculpture in relation to the body.

Many of Fischer’s works express the transformation of materials. A 1998 work, for example, titled Faules Fundament (Rotten Foundation) consists of a wall of brick and mortar built onto a mischievous foundation of decaying fruits and vegetables, and his well-known wax figures melt down like massive candles through the duration of an exhibition, leaving hardened puddles on the floor. These works demonstrate the potential of decay, and Fischer’s impulsive energy of creating and re-creating.

Urs Fischer (b. Switzerland, 1973) lives in New York. Recent major exhibitions include Urs Fischer, MOCA, Los Angeles, 2013; Madame Fisscher, Palazzo Grassi, Venice, Italy, 2012; and Skinny Sunrise, Kunsthalle Wien, Vienna, 2012. He has had solo shows throughout Europe and the United States, including Oscar the Grouch, The Brant Foundation, Greenwich, CT, 2010, and Marguerite de Ponty, New Museum, New York, 2009. In 2004, Not My House Not My Fire took place at Espace 315, Centre Pompidou, Paris, and the retrospective Kir Royal was held at Kunsthaus Zürich, Switzerland. Urs Fischer’s work has been included in numerous group exhibitions including the Venice Biennale in 2003, 2007, and 2011. 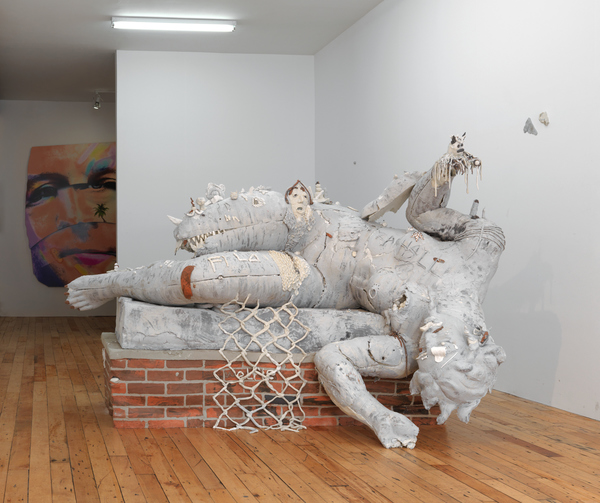 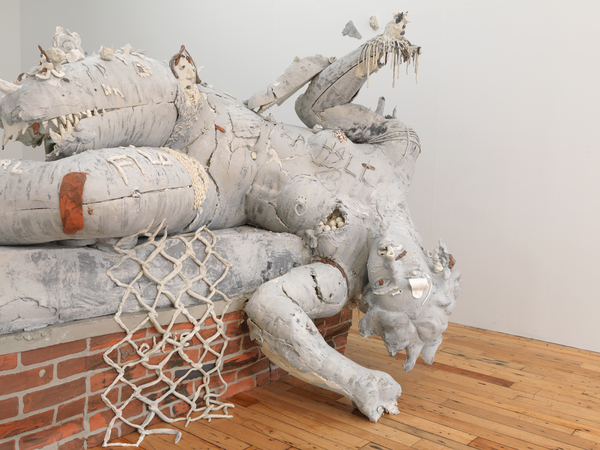 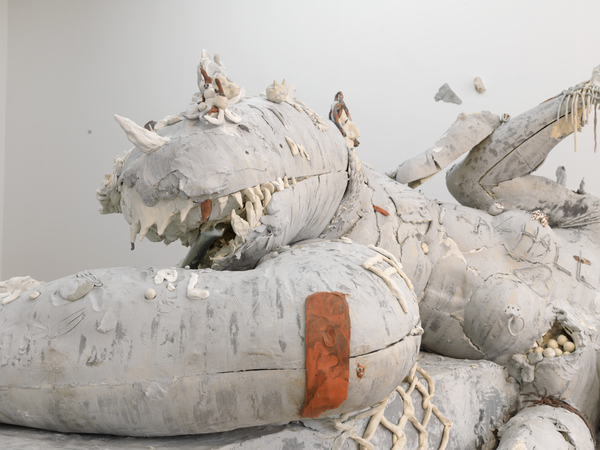 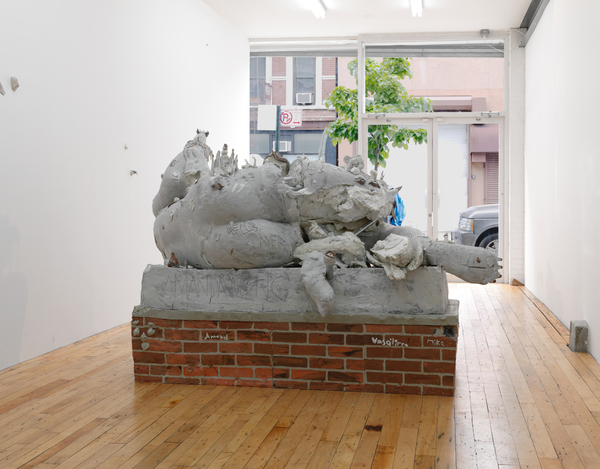 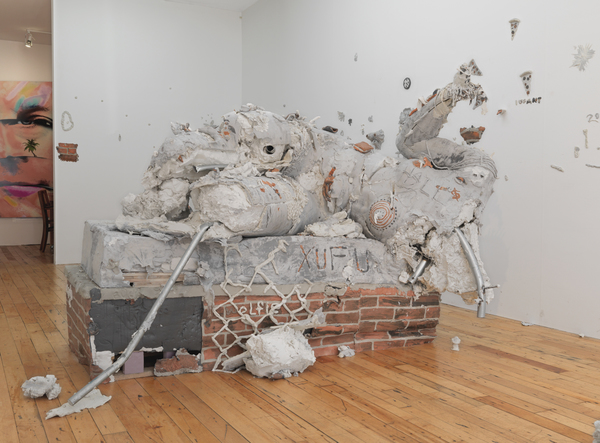 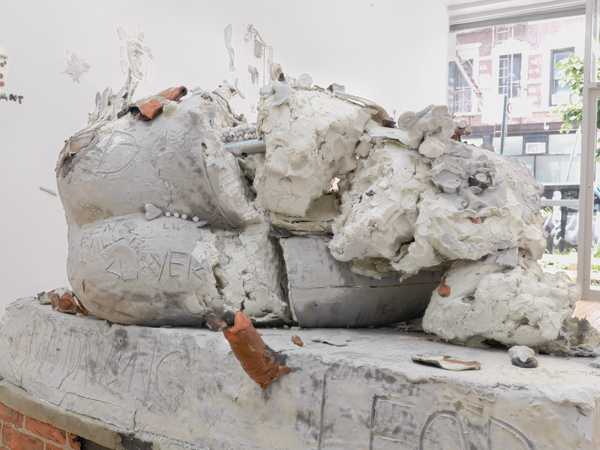 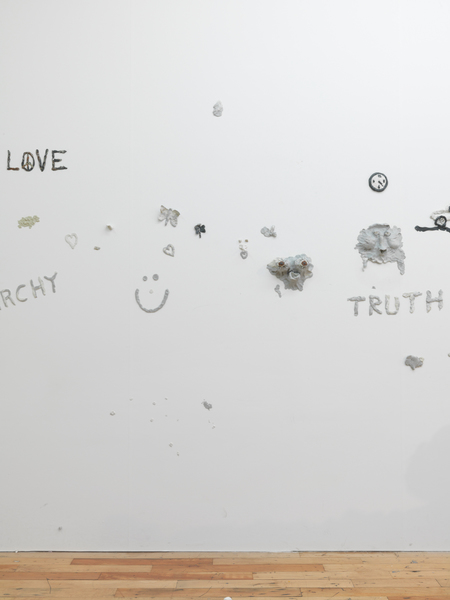 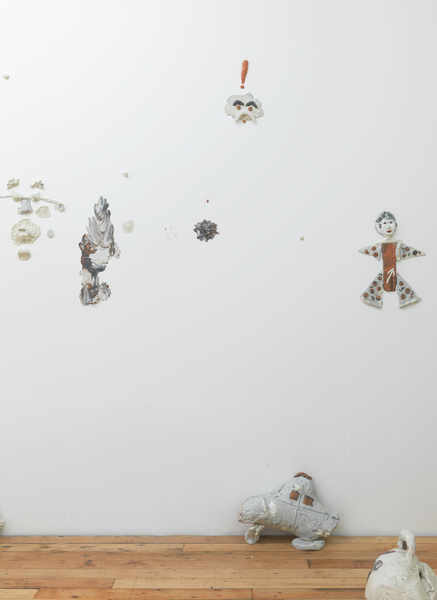 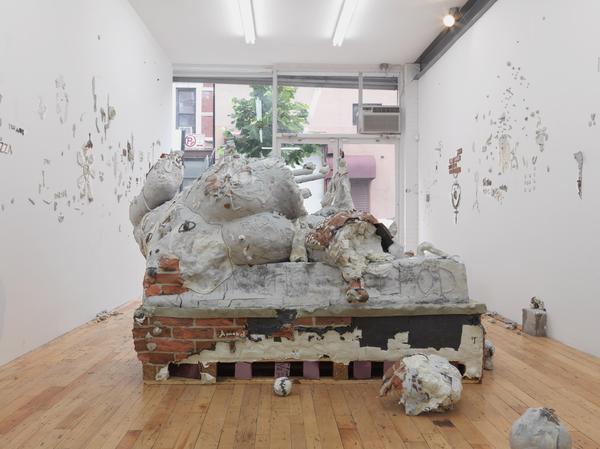 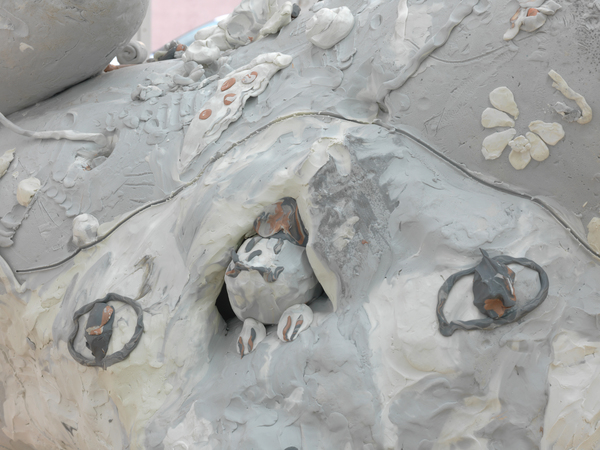 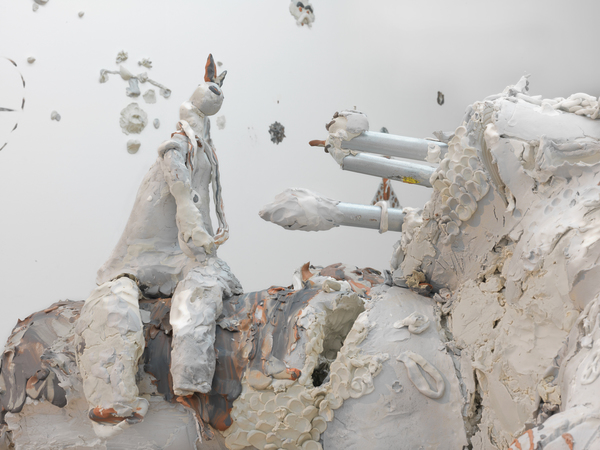 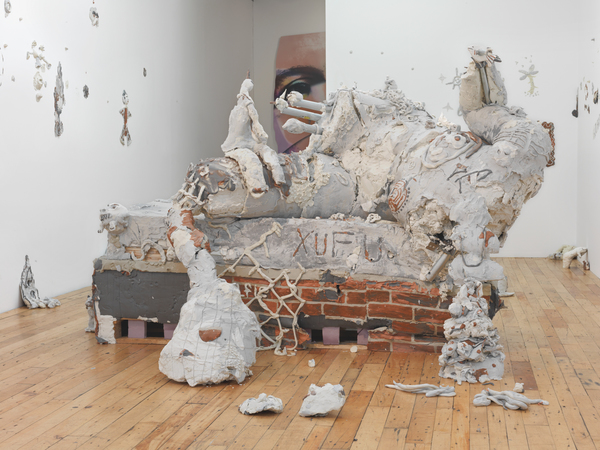