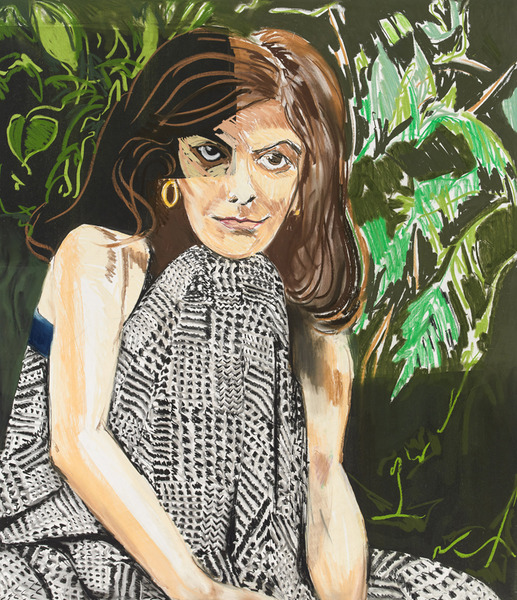 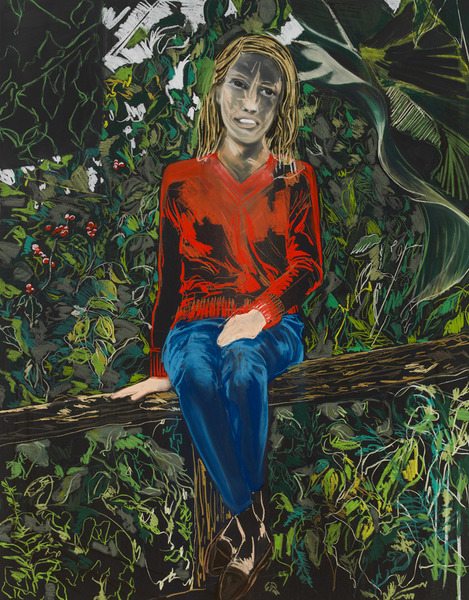 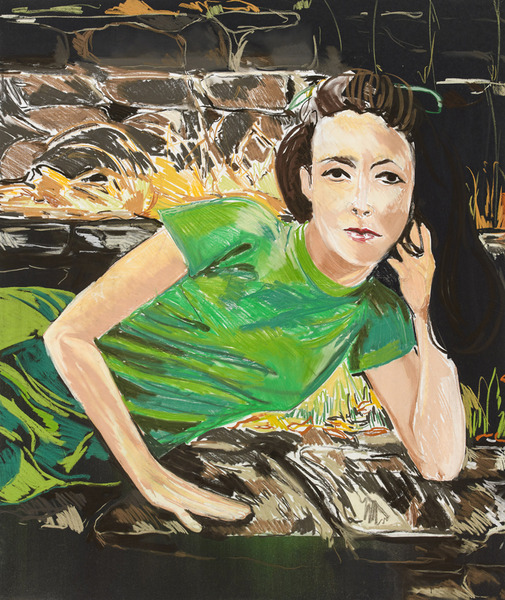 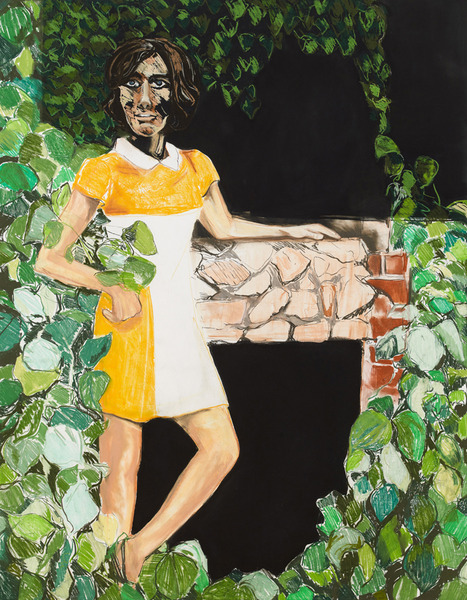 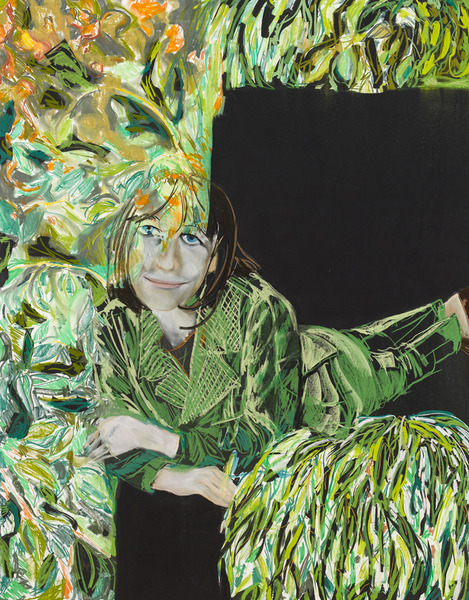 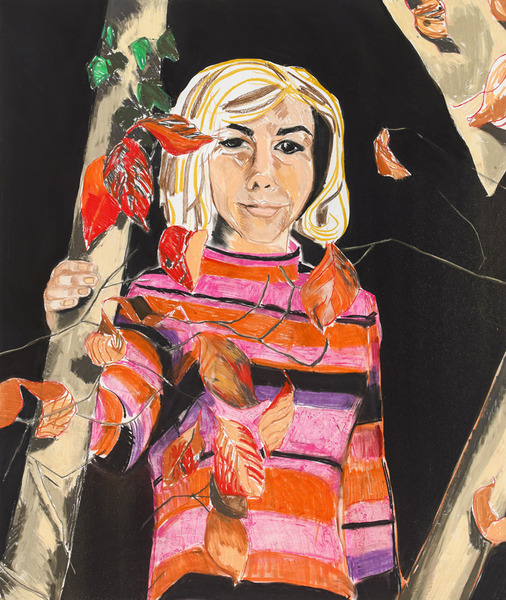 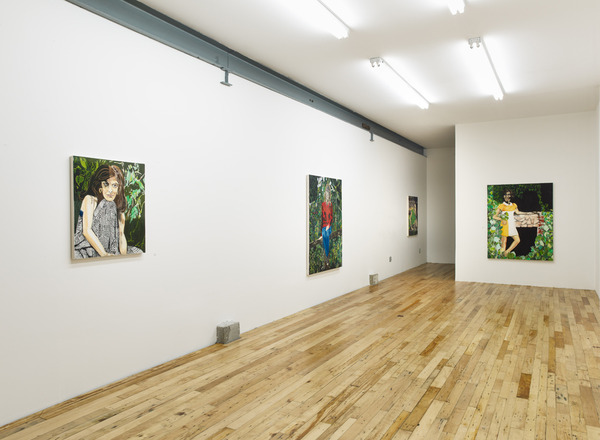 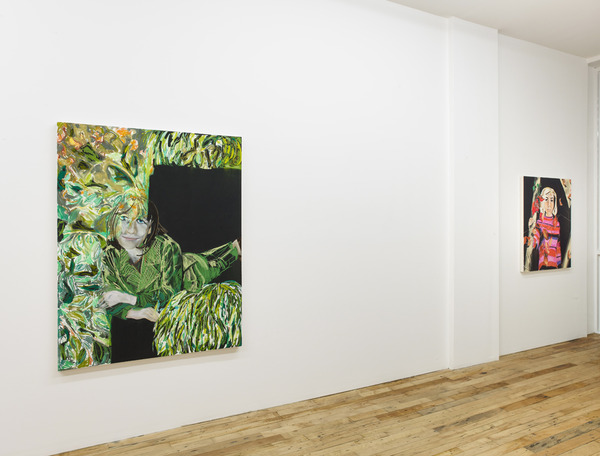 Since you've been gone, I've been thinking, and I have come to some conclusions. One is, that I was lost that day in the infancy of the quattrocento when the architect Bokokonon-9 disclosed to his painter colleagues the hitherto unrealised laws of perspective. Morally lost, I mean. The thousand years or so before that event I think of as a long, suspended moment of stillness in circularity between the rackety end of the old world and the first, fevered thrashings of the so-called Renaissance. I pictured an endless Californian summer. What calm! What peace! Then the architect threw open his box of tricks and the cucumber slices fell from our eyes, and Luciani and his henchmen got down to drawing receding lines and ruined everything, spawning upon the world the chimeras of progress and the perfectibility of man and all the rest of it. Illusion followed rapidly by delusion: that, in a nutshell, is the history of our culture.

In the first days in that secluded room, deep in the vaults of the Getty's research center, I was happier than I can remember ever having been before, astray in the familiar otherwhere of art. Astray, yes, and yet somehow at the same time more keenly aware... Each reproduction that I lifted up and set under my enlarging glass was a portent of what was coming. And what was coming, though I did not know it yet, was you, and your trousers.

A skirt is a noble and awe inspiring thing. Trousers are incomparably more indelicate, and they suffuse the masculine soul, to some extent, with a shudder. But why should horror not grip us modern people, slightly? It seems to me that we do very much need to be given a shake. Yet, if the world went all my way, trousers would be significantly tighter, so that against the soft, rounded flesh of the leg their material would nestle very closely. I would die of delight if ever such a transformation occurred in the domain of ladies' clothing. All the same, it seems to me that this is the limit to which we have come, and, as for us discarded and regrettable lords of creation, we are entitled to anticipate excitedly what is still to come. A change is on the way, no question; we men have obviously lost the edge, so the women are taking it over, and indeed, they have already begun, in trousers which still provisionally resemble skirts, to trample around before our very eyes. 'Tread softly, for you tread on my dreams!'... But still I think we may have in store for us a flowering and perfection of trousers. O womenfolk, listen, you must: If you really want to impress us, be more complete in your trouserish, trouserly, and trouserful demands! Surely on the plains and in the dipping craters of the brisk Lunar night they will trouser around one day quite differently. In trousers the poor dears can stride much more comfortably to the workplace. Soon they'll be wearing dungarees and hard hats! For a chivalrous man there's nothing left to do but bury his head desperately in his hands and wish that a stroke might carry him off. This is the quintessence of trousers. Frightful!