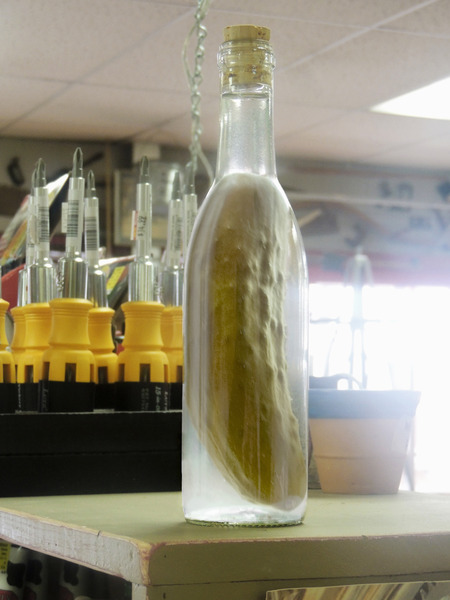 38,000 BC - Puente Viesgo, Spain
In a cave later known as El Castillo, middle Paleolithic painters develop a style of pre-post-painterly abstraction using vibrant colors and abstract shapes heavily influenced by the Ganzfeld effect. Strange anatomical anomalies observed in hand stencils on the cave walls suggest the earliest artworks known to humanity may have been created instead by non-human entities, Neanderthals.

10,000 BC - Gizeh, Egypt
The Valley Temple of the Sphinx is built using giant megaliths, the largest weighing 468 tons (936,000 lb). The ancient technology used to cut and move such stones remains unknown. The origin of extensive water erosion on the temple is equally mysterious.

1,953 AD - Dulce, New Mexico, USA
In a secret NRO underground facility, defense department scientists study recovered exoplanetary spacecraft. The self-activating technology found on these unmanned drones is extraordinary for its use of what appears to be vacuum energy. All attempts to back-engineer the equipment have been unsuccessful.

1,997 AD - Smyrna, Georgia, USA
On the counter at Vickery Hardware there is a pickle in a bottle. The pickle is considerably larger than the mouth of the bottle. Customers wonder agape, “How’d they get that pickle in that jar?”

For his first solo exhibition with JTT, Charles Harlan will present a single artwork in the gallery. Based in New York, he was born in 1984 in Smyrna, Georgia. Recent exhibitions include Martos Gallery, Socrates Sculpture Park, Maccarone, and Cleopatra's, all in New York and New Capital in Chicago. 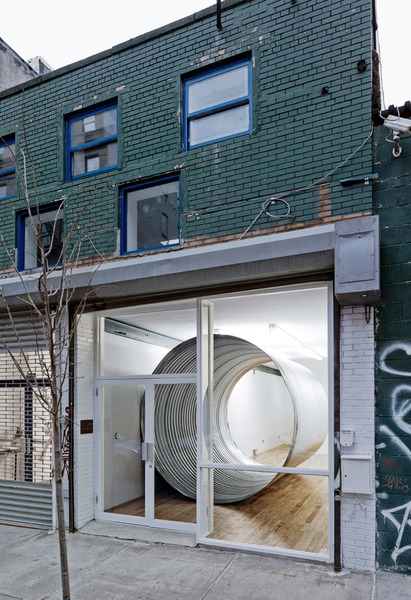 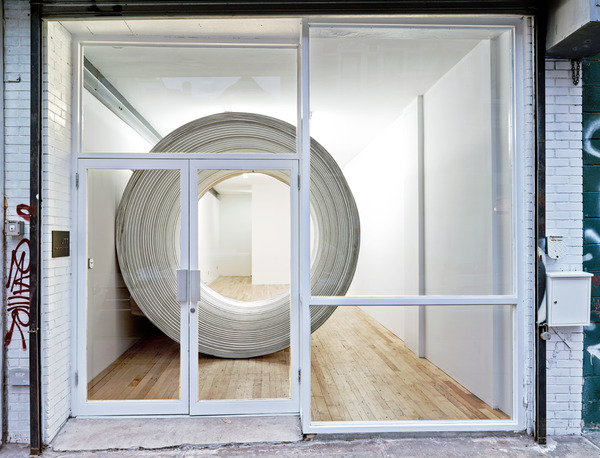 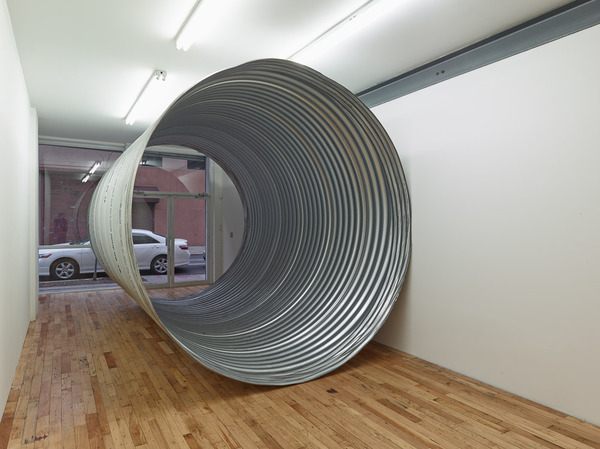