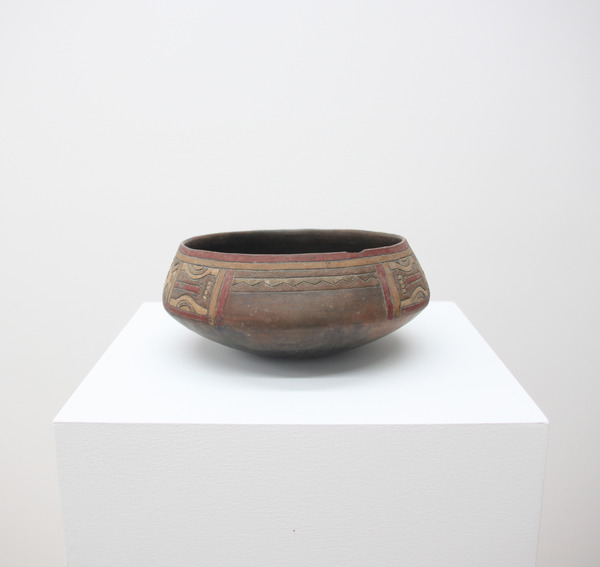 When planning Cahuachi, the Nazca left out the main signifier of a city, a market. Architectural density and non-agrarian industry are essential for a city, but the main demarcation line between urban and rural is the ability to acquire goods you are unable to produce, ideas you are unable to divine. Cahuachi had two industries to speak of, construction and tourism. Consisting of dozens of multi-tiered adobe pyramids, Cahuachi was the most archi- tecturally advanced city in the Andes. Pilgrims would travel to the city year-round for religious ceremonies, but the permanent population was limited to a small number of builders, who kept a frenetic pace. Once they were finished building they would speed up the process of destruction to make a new monument look like an ancient ruin, be- stowing the legitimizing force of history upon their civilization.

The early 20th century archaeologists who uncovered Cahuachi, though mystified by the lack of markets and ba- zaars, followed in the tradition of pilgrims and were awed by the grandeur of the city. For that was Cahuachi’s main purpose, to awe. Monuments don’t spring up immediately when you have a food surplus. That surplus must be maintained for enough generations to produce skilled engineers and builders, an army to protect them, and a sepa- rate group of workers to make their clothes, tools, and anything else they need. With Cahauchi, the Nazca were in a sense showing off their ability to create monumental architecture.

Extending for thousands of feet in the desert, the Nazca made perfectly straight lines and drawings of animals by simply displacing sand into a narrow path. While the purpose of the lines is lost to us now, that has not stopped speculation. Theories range from mapping underground waterways, landing pads for UFO’s, or the simple joy of walking in a perfectly straight line. But the Nazca didn’t leave a historical record, only objects, leaving it to us to make sense of ruins of cities that defy definition, lines in the desert going nowhere. 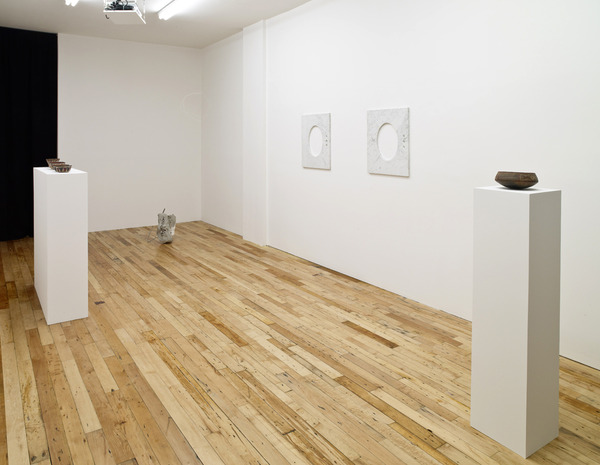 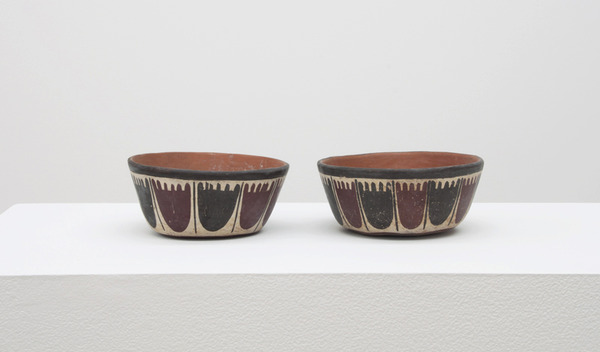 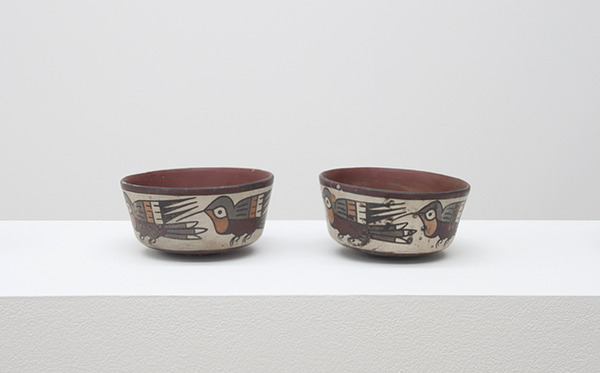 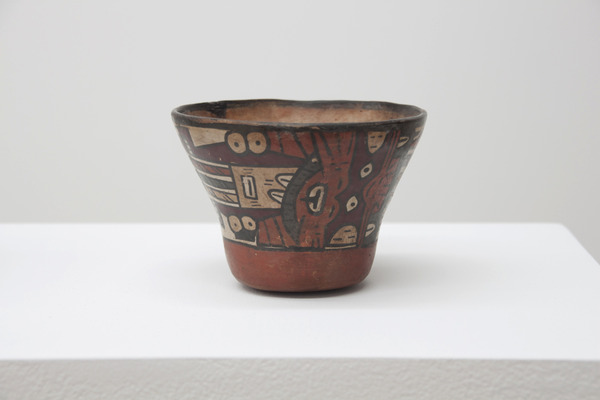 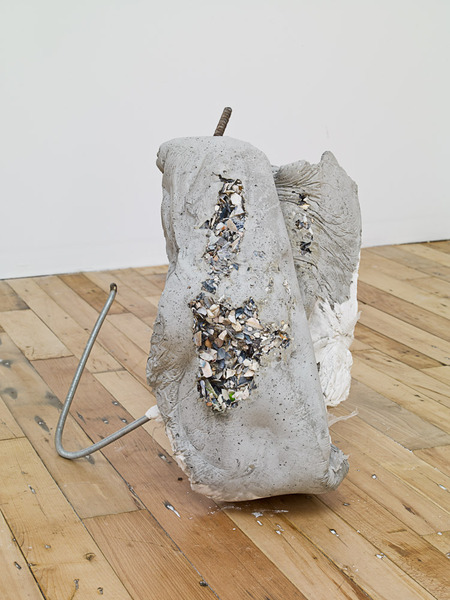 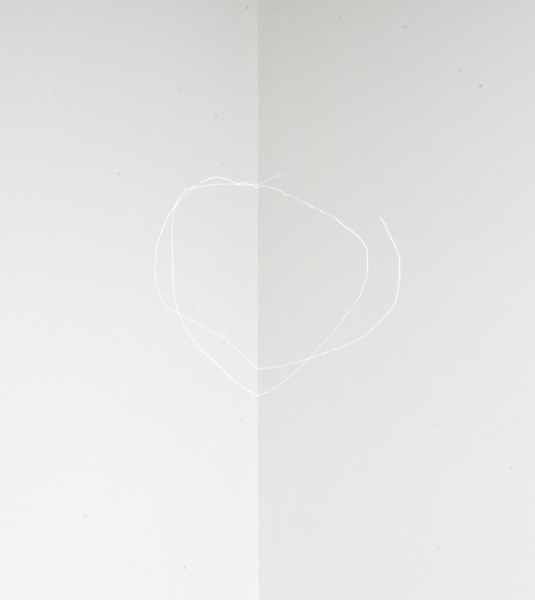 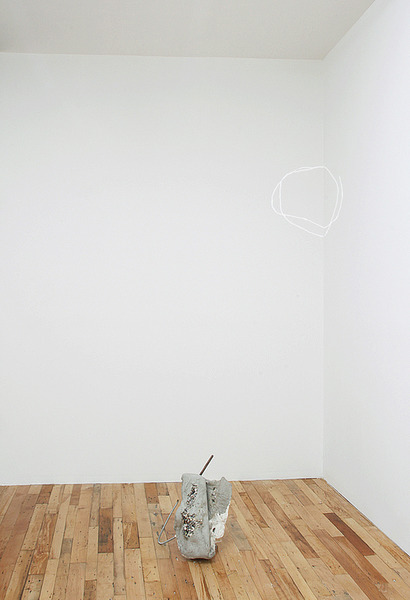 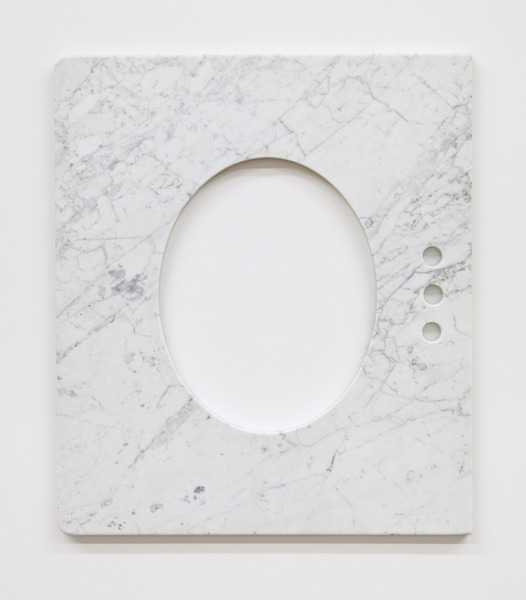 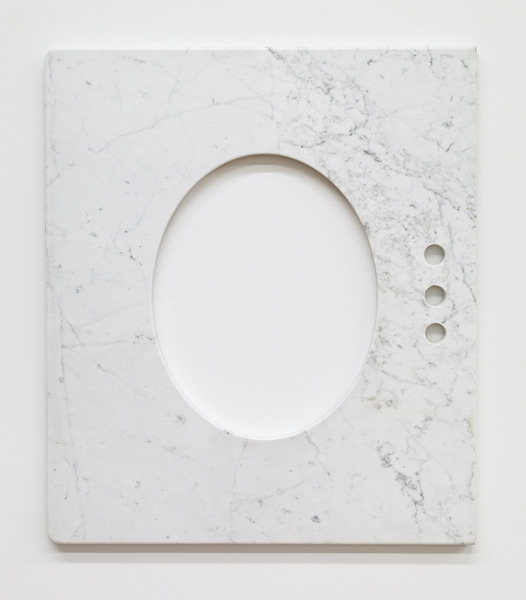 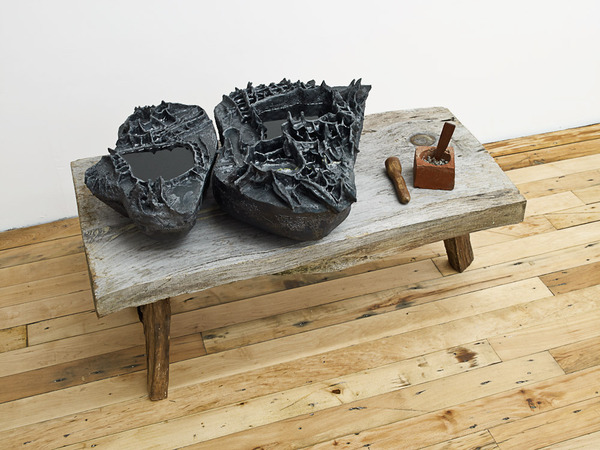 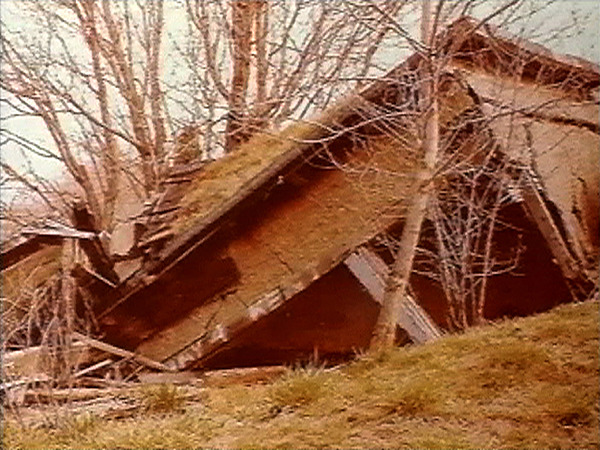