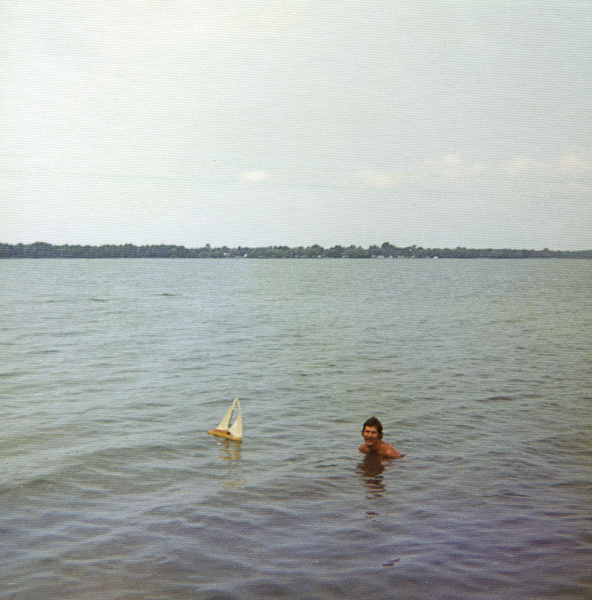 JTT is pleased to present Sailboat, Charles Harlan's second exhibition with the gallery. The reworking of a 22-foot 1968 Grampian sailboat is the centerpiece of the show. The work takes inspiration from the artifacts of an individual's life and the things that remain for a family to sort through after death. The development of this project has been a collaborative effort between Harlan and JTT founder Jasmin Tsou.

In 1996, Jasmin’s stepfather, Richard Louck, bought a Grampian sailboat. Richard docked the boat at Jasmin’s grandmother's home on Crab Creek in Annapolis. That particular part of the creek is protected on three sides by large hills, making wind scarce. Still, Richard refused to use a motor on his sailboat. Some days it could take hours to make it to the open water, but sailing was a passion for Richard.

In 2015, Richard passed away. For two years the boat sat docked and unused as the sun and brackish water aged it. From time to time, Jasmin’s mother would bail rainwater out to prevent it from sinking. When Jasmin’s grandmother sold her home this winter after 59 years, the family was faced with relocating the deteriorating boat. While it brought Richard such meaning during his life, the sailboat had gradually become a burden for his loved ones after his death.

Sailboat explores the intersecting roles and relationships between the departed and the bereaved, the artist and the dealer, the colleague and the friend, the past and the future. Richard's Grampian was towed through the creek to a marina where it was lifted and cleaned. It was then loaded onto a trailer and delivered to Tsou’s family home in Grasonville where Harlan carefully deconstructed the stern and the bow for sculptures.

The parts of the boat that weren’t included in the exhibition were loaded onto Harlan’s truck and taken to a local dump. Harlan drove the truck to the top of a landfill and emptied its contents where a bulldozer buried the remaining pieces.

The legacy that is transferred from one civilization to the next is at the heart of Charles Harlan’s sculptural practice. In previous installations, he has questioned how earlier peoples and cultures are understood by creating confounding experiences within our own. This exhibition relates to a shorter and more personal timespan of legacy—one generation to the next. 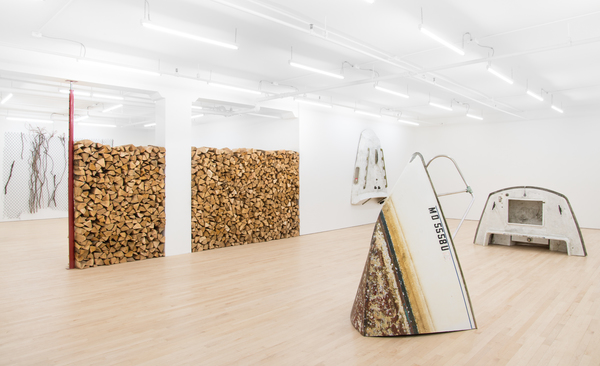 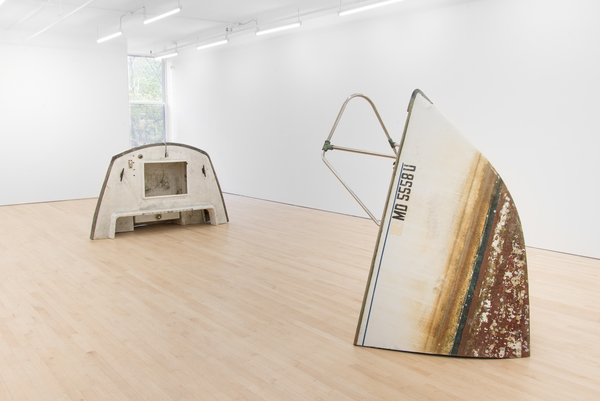 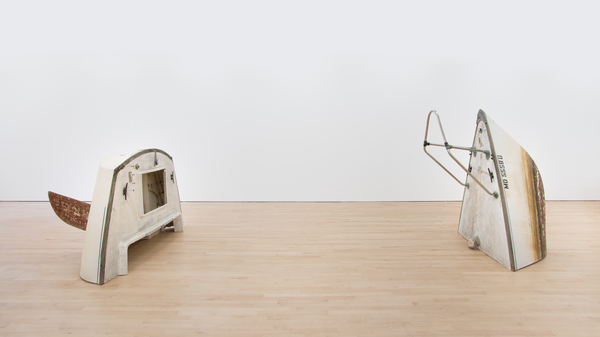 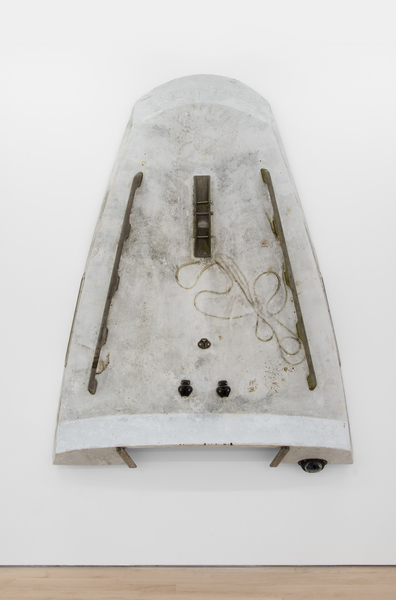 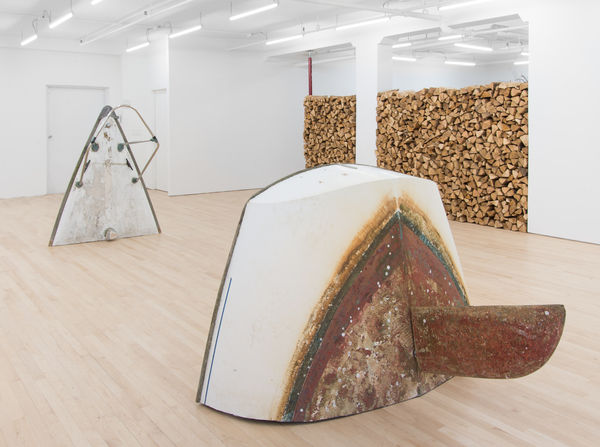 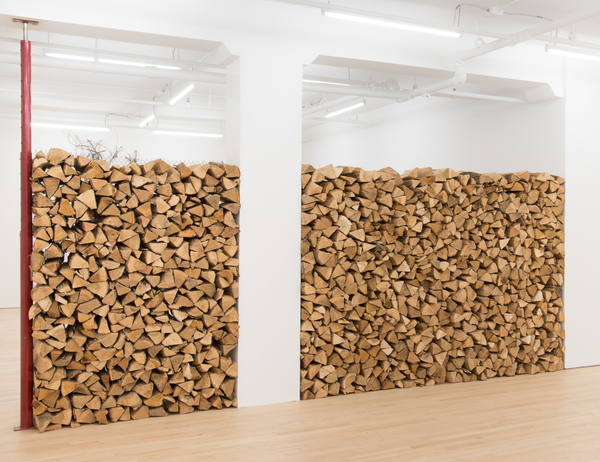 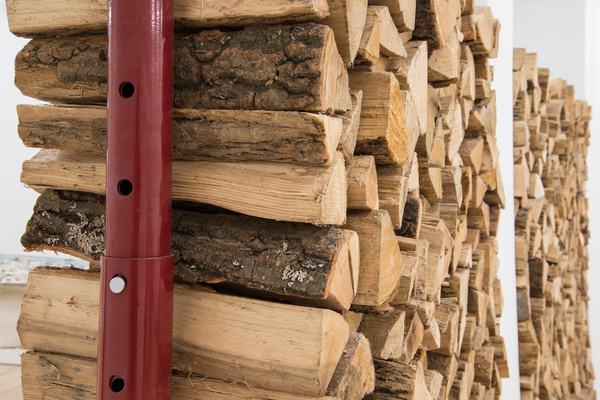 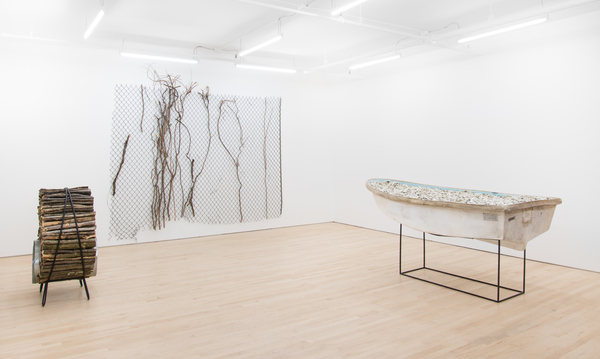 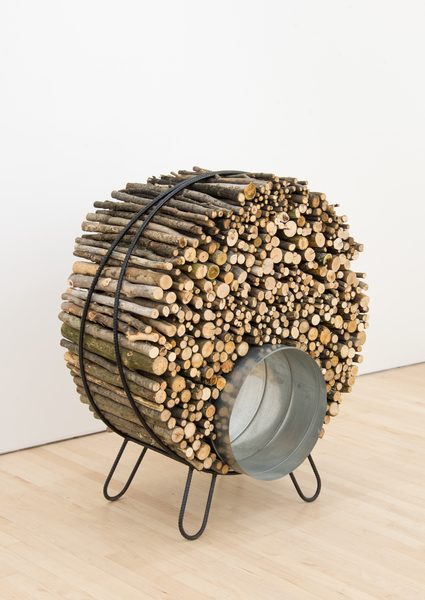 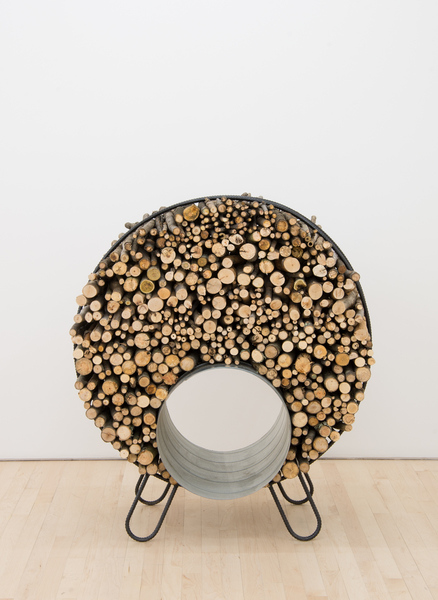 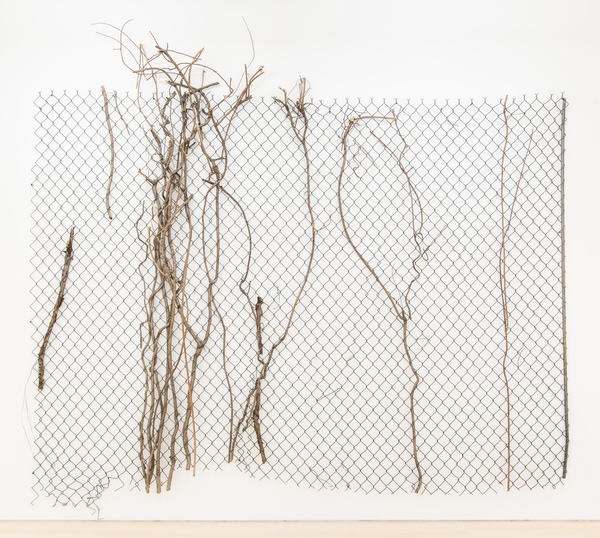 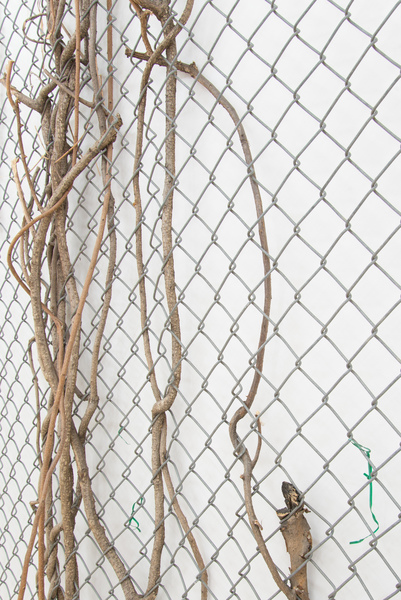 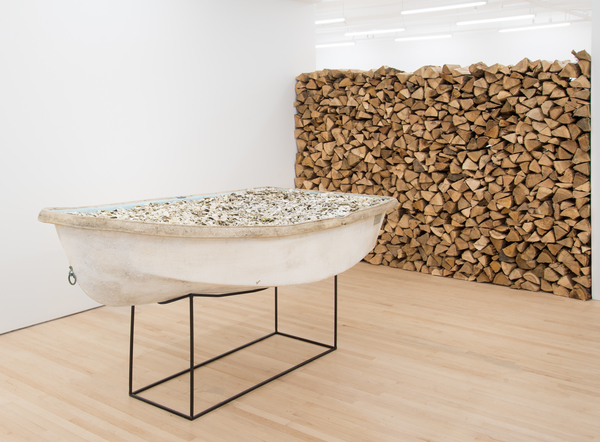 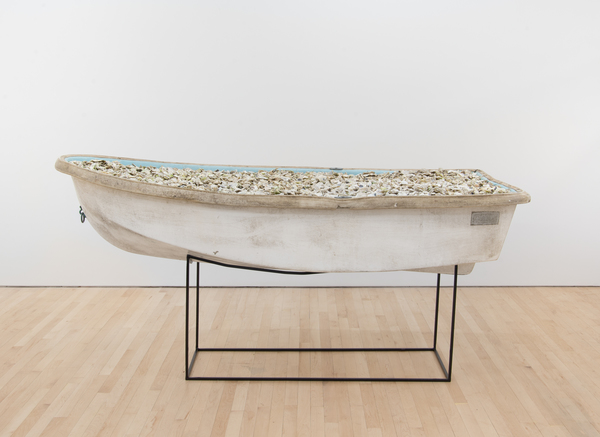 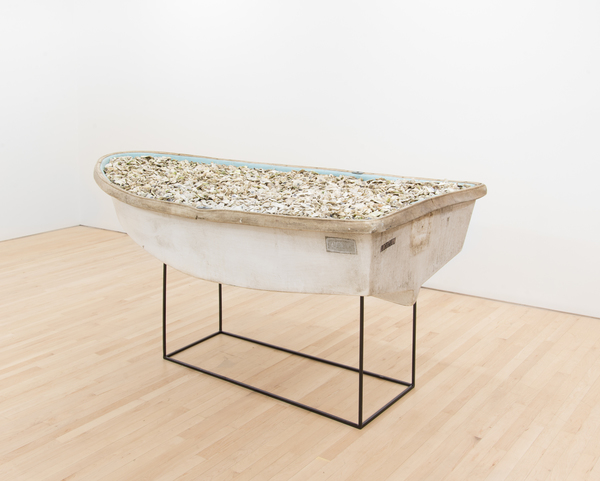 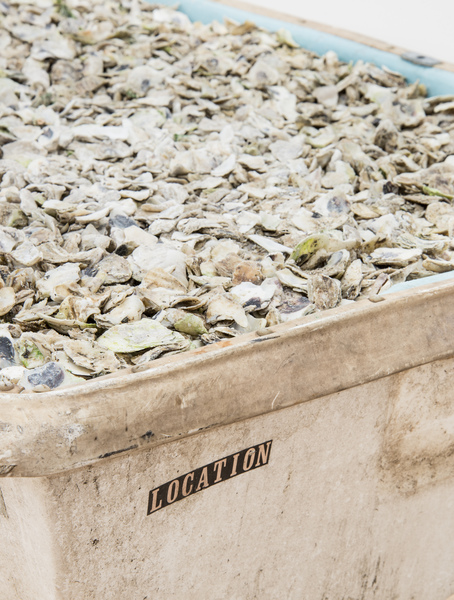